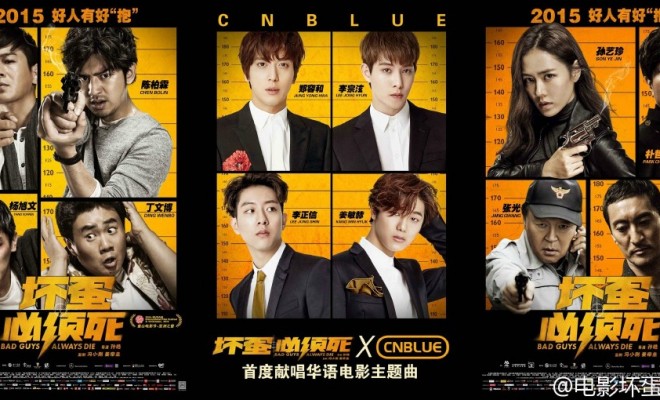 The third one is a totally surprise for fans, as it features none other than boy band CNBLUE. The boys were revealed to lend their voice to the coming movie’s theme song Cinderella, which is also their newly released title track off the second full-length album 2gether. 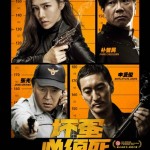 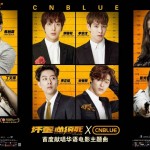 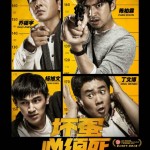 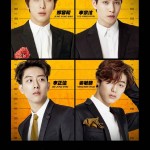 The Bad Man Must Die is a collaborative production of China and South Korea. Huayi Brothers’ president Wang Zhong Lei shared that CNBLUE perfectly matches the image of the film with the group’s coolness and uniqueness. He added that the film is expected to create hype among Chinese and South Korean movie fans with a number of great artists joining it.

The movie is set to hit theaters within this year, with the specific release date unconfirmed.