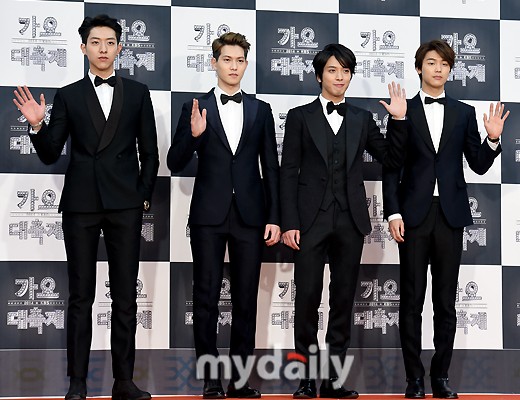 CNBLUE is ready to meet fans again with its 2nd full length album.

The band will soon begin its promotional activity with the release of 2nd full length album 2gether. It has been 1 year 7 months since the group’s last comeback with mini album Can’t Stop on February 2014. 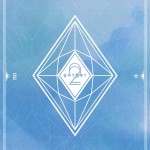 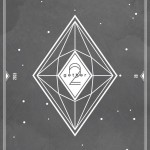 Via its official Facebook page on 28 August, CNBLUE unveiled two jacket covers with a geometric diamond artwork with different color backgrounds, which has aroused fans’ curiosity. At the center of the diamond, there is a “2” and “gether”, which forms the album title 2gether.

In related news, CNBLUE released its ninth Japanese single WHITE in April, and was at 2nd place on Oricon chart, and Japan arena tour ‘WHITE’ DVD also reached the top on Oricon chart.