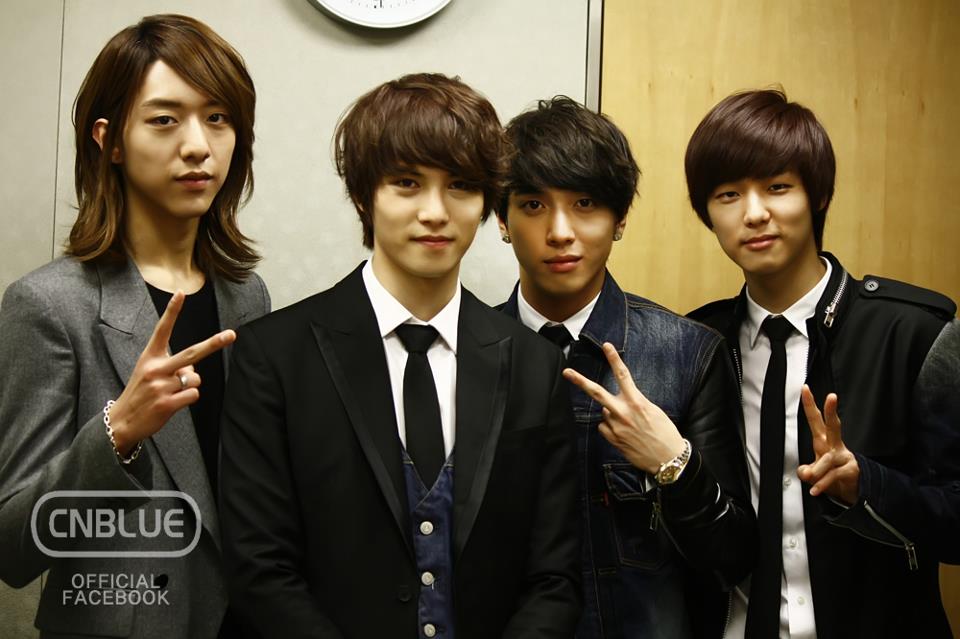 The album will be available in two different versions. The limited edition album will cost ￥2,520 (approximately $30 USD) and will include the CD as well as an exclusive DVD featuring CNBLUE’s「CODE NAME BLUE」Release LIVE at PACIFICO YOKOHAMA plus the music video and special feature for Robot. The standard CD package will cost ￥1,260 (approximately $16 USD) and will contain five Christmas cards, original Japanese ornament, and album jacket with digipack.

Robot will be CNBLUE’s fourth Japanese single which is to be released on December 19, 2012. Meanwhile, check out the teaser video below: