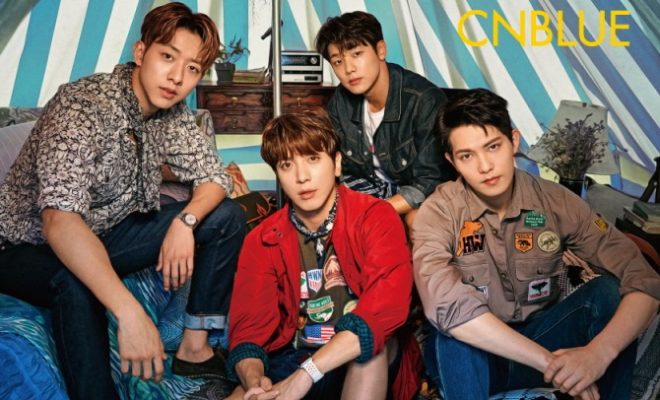 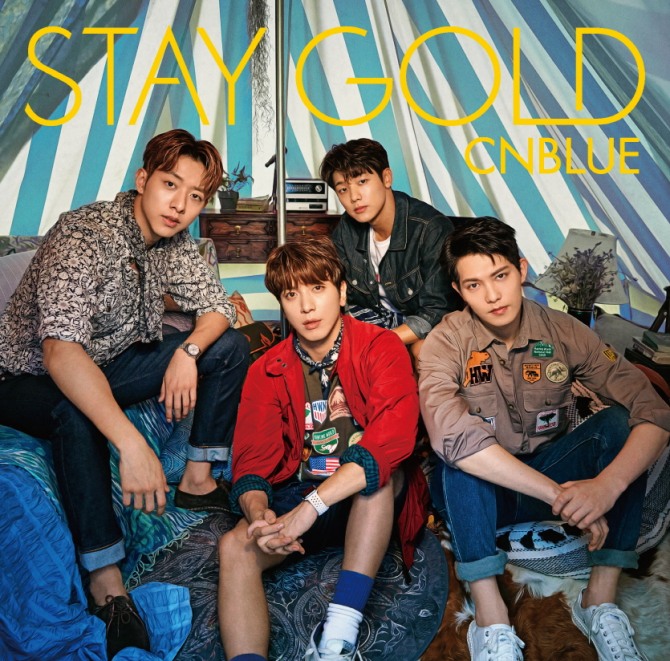 All of the 11 tracks in the new record were written by the band’s members.

Leader Jung Yong Hwa penned up to seven songs, including “Starting Over”, “This Is”, “Butterfly”, “Mirror” and “Shake”, while member Lee Jong Hyun took part in composing three tracks, including “Captivate” and “Only Beauty”.

Right after the new album release, CNBLUE will embark on its Japan tour by holding concerts in Osaka from November 3 to 4.

After that, the quartet’s tour will make stops in some other cities in the country, namely Tokyo, Fukui Prefecture, Fukuoka, Aichi Prefecture and Kanagawa Prefecture.