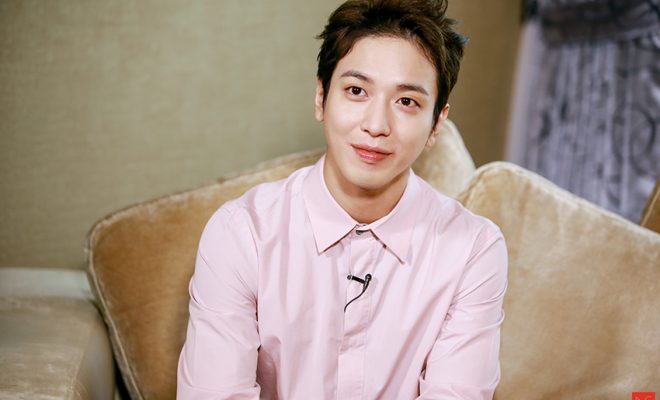 Yong Hwa is taking over the big screen!

CNBLUE‘s leader Jung Yong Hwa is making waves on the big screen with his debut film Cook Up A Storm which premiered last February 10.

The singer-songwriter was casted in the Chinese movie as Michelin-starred chef, Paul Ahn. He starred alongside Chinese actor Nicholas Tse and actress Michelle Bai. 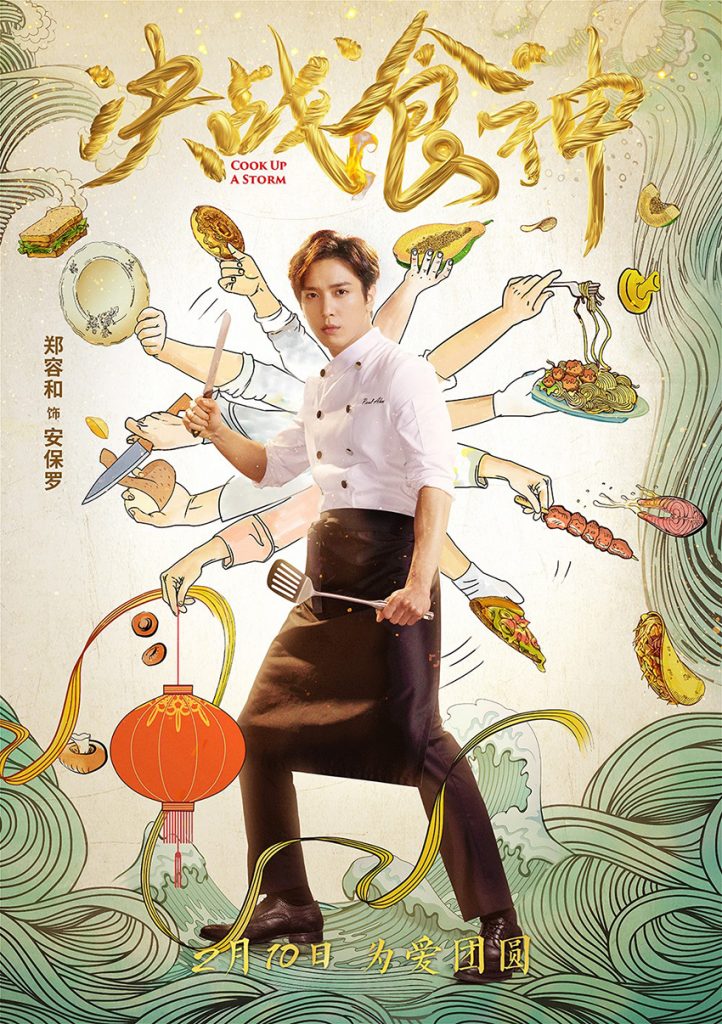 Yong Hwa debuts as Paul Ahn in the movie “Cook Up A Storm”. (Photo by Emperor Motion Pictures)

Yong Hwa opened up his thoughts on filming and working with his co-stars during the film’s promotion in Hong Kong last January. “It was such a nice experience filming a movie in a perfect place together with great actors, staffs and director,” he said.

The singer also shared his experience of shooting in various locations such as Prague. According to him, the lax schedule of the shoot allowed him to explore and visit places in Prague.

Yong Hwa also chose his introduction scene which was shot in Prague as his favorite scene in the movie. “It seems like I’m a big chef, so I like it a lot,” he explained.

For the movie, the singer practiced his cutting techniques to show a realistic portrayal of a chef. “Though I was cut during practice, I know this is an honorable scar,” he said. 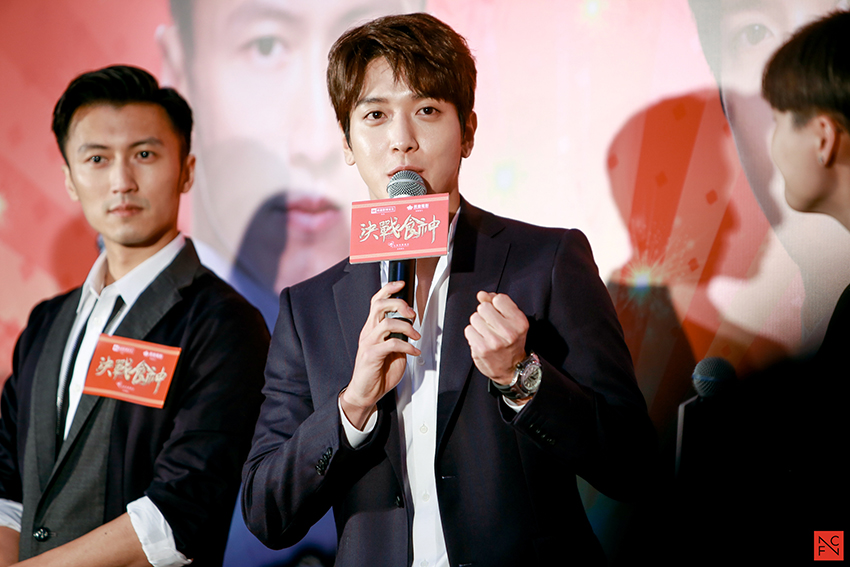 CNBLUE members have expressed their support for their leader’s debut film through their social networking sites. They congratulated Yong Hwa in his newest venture along with a photo of Cook Up A Storm’s poster.

Directed by Raymond Yip, Cook Up A Storm revolves around the rivalry of Cantonese street cook Sky (played by Nicholas Tse) and Michelin-starred chef Paul Ahn. However, the rivalry between the two celebrated chefs of their league will take an unexpected turn as the film progresses.

Watch the film’s trailer below.