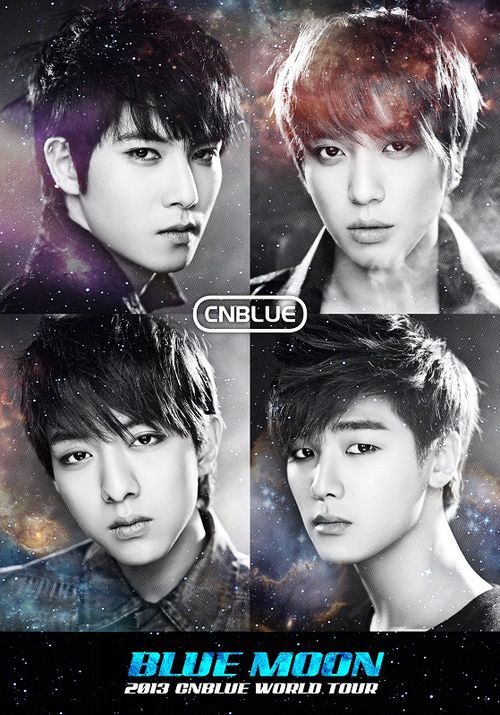 Yes, Malaysia BOICEs, you have read it right!

Malaysia has been recently added as one of the stops for CNBLUE‘s ‘BLUE MOON World Tour‘, and is set to take place on the 24th of August, at Stadium Merdeka, Kuala Lumpur.

Previously announced stops in countries such as Taiwan, Hong Kong and Singapore, tickets were sold out almost immediately and in succession, and this is most  evident in Hong Kong, where reportedly all 7,000 seats were sold out in around five minutes.

CNBLUE’s agency, FNC Entertainment, revealed that due to hot demand by Malaysian fans and sold out tickets in neighboring countries, requests for a stop in Malaysia were quickly finalized.

Currently, FNC’s tour schedule officials are not only in the final finishing steps of wrapping up official schedules in countries like Australia, but also North and South America and Europe as well.

CNBLUE will embark on their tour in Taiwan on April 6, Singapore on April 13, Thailand on May 4, Hong Kong on May 11, before returning to Seoul for two shows set on the 25th and 26th of March. Their Sydney and Manila stops are scheduled to take place on the 1st and 15th of June respectively.

So BOICEs, watch this space for more information on CNBLUE’s coming concerts!