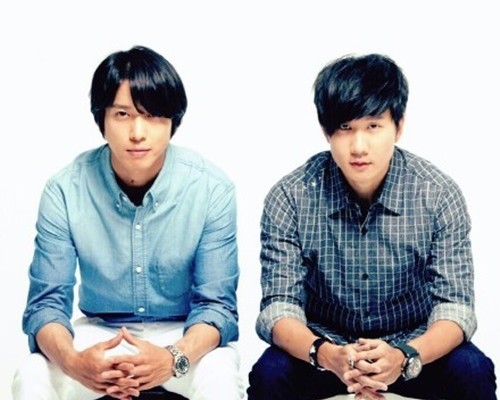 The CNBLUE leader released his song Mileage from his coming solo album One Fine Day on January 9. The song’s music video has topped Yinyuetai′s real time V-chart for Korean section for 6 consecutive days. As of Wednesday, the MV has reached more than 2 million views in Yinyuetai. 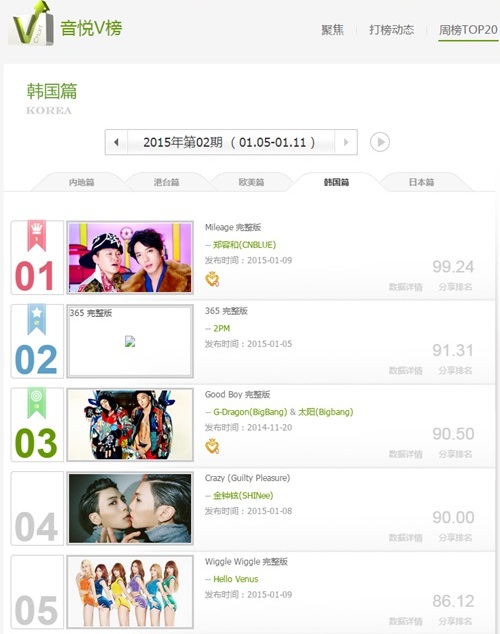 Jung Yong Hwa’s announcement of collaborating with famous Chinese star JJ Lin has attracted attention, as well as excitement from fans and media. On January 13, various sites including Sina.com, Soju.com, QQ.com and more set the two artists’ pictures on their pages to announce the collaboration.