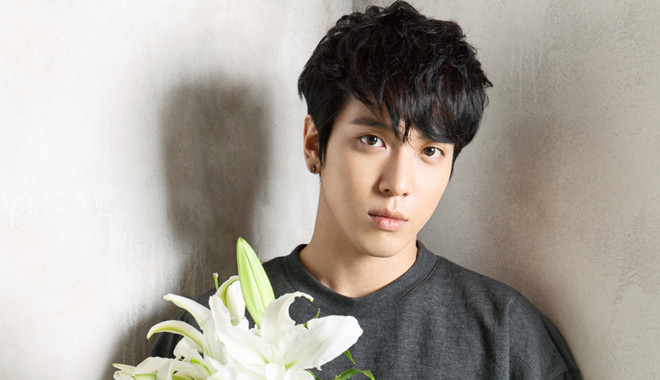 As announced by FNC Entertainment on January 1, CNBLUE’s leader Jung Yong Hwa will be holding a solo concert tour across Asia after the release of his first solo album, which is set to be dropped later in January, Kpop Herald reported.

The agency revealed: “Jung is mapping out a plan to hold a solo concert tour in Asia soon after he wraps up performances for his solo album.”

Jung Yong Hwa will team up with various artists for this album. Therefore, fans will be able to enjoy a high-quality album with great songs. The dates of the tour are not decided yet.

Jung Yong Hwa has showcased his talent in composing through several hit songs such as I’m Sorry, Ryu Can Do It and Can’t Stop. The song Can’t Stop even reached the Billboard chart and was selected as one of the top ten K-pop songs in 2014.