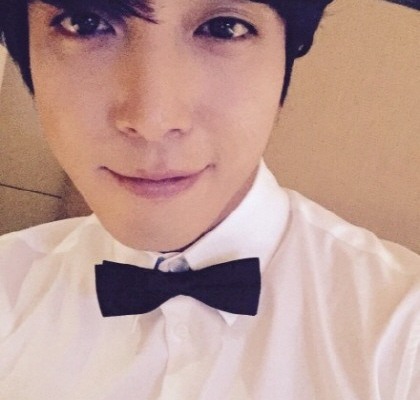 Jung is the first Korean celebrity to earn the total weekly score of 100 percent, topping the chart for three consecutive weeks. He received 300,201 reference points on Weibo, 106,794 points from the re-Weibo index and 72,284 points from the flowers he received from the fans.

Meanwhile, CNBlue was the only Korean artist to win Asia Best Group award in the 2015 iQiyi Night Awards Ceremony in Beijing on December 6. The boys are set to perform at the FNC Kingdom concert in Tokyo on December 20, and Osaka on December 27 with other artists under FNC Entertainment label.