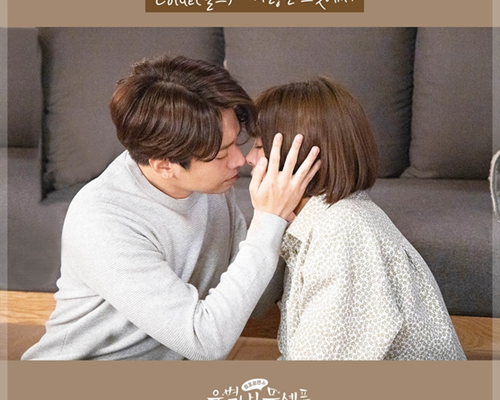 Singer-songwriter Colde is here to warm your hearts with his recent composition for Yoobyeolna! Chef Moon!

Colde wrote and composed the track titled “Love Is There” for the OST for Channel A’s drama Yoobyeolna! Chef Moon. The song is an acoustic R&B ballad about a realization of being around someone who was always by your side

The song is an expression of the feeling of love that Yoo Yoo Jin (Go Won Hee) begins to realize for Moon Seung Mo (Eric Mun).

The production company, Snow Entertainment asserted that “Love Is There” gives an insight on the charm and ability of Colde as a talented and passionate artist reflected in the track itself.

Colde has been a member of the R&B duo OffOnOff and has recently started his solo career. He has been recognized for his outstanding skills as a musician and he has also collaborated with several notable artists such as Crush, Code Kunst, and Dean among others. He worked with RM from BTS on an unreleased track for Love Yourself: Answer as well.