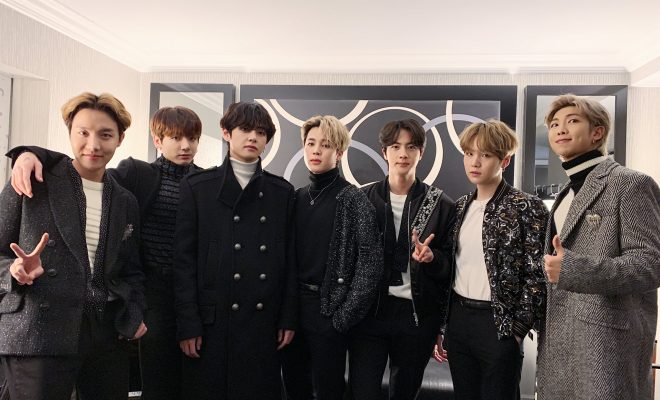 BTS Finally Reveals What “CONNECT, BTS” Project Is All About

A meaningful project- CONNECT, BTS is all about exploring the wider spectrum of art

After the release of BTS’ comeback schedule for Map Of The Soul: 7, fans were extremely curious about what CONNECT, BTS entails. Over the last few days, BTS members too teased about the project by making posts with the keyword #CONNECT_BTS. This led ARMY to devise various theories about the project. On January 14, it got revealed that the project is about connecting various forms of the art with people across the world.

“CONNECT, BTS is a global project to connect five cities and 22 artists, each of whom contributes their unique philosophy and imagination to it. This project aims to redefine the relationships between art and music, the material and immaterial, artists and their audiences, artists and artists, and theory and practice. CONNECT, BTS may be described in terms of a collective curatorial practice by curators around the world who resonated with BTS’ philosophy.”

As a part of the project, his artwork titled, “Catharsis” will be exhibited at Serpentine Galleries from January 14 to March 6. BigHit also released a video wherein the group had an interaction with the artist regarding his artwork.

Over the next few weeks, CONNECT, BTS will be unveiled in Berlin, Buenos Aires, Seoul and New York and more art collaborations will be disclosed.

Meanwhile, BTS will make a comeback on February 21 with album Map Of The Soul: 7. The comeback trailer “Interlude: Shadow” starring Suga has already been released and has immensely impressed fans with the creativity.