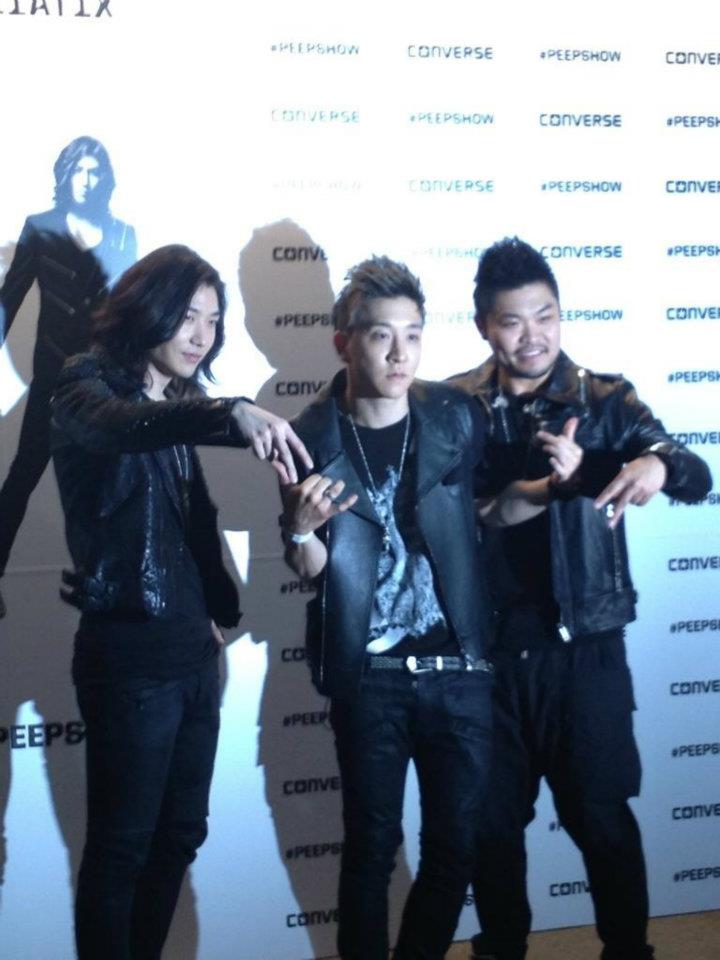 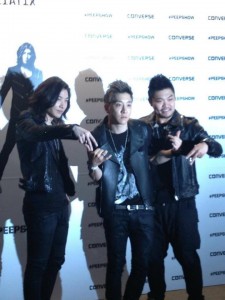 As we’ve previously reported, R&B group Aziatix recently participated in Converse Korea‘s latest 3 Artist, 1 Song campaign with Korean artists Jaurim and Idiotape. The track, released in late May, has garnered a lot of attention from fans around the world.  Converse Korea officially released the music video for the song collaboration called #Peepshow. Check out the music video below.

Along with the release of the music video, Aziatix, Jaurim, and Idiotape recently performed at the Converse 3 Artist 1 Song showcase in Korea. 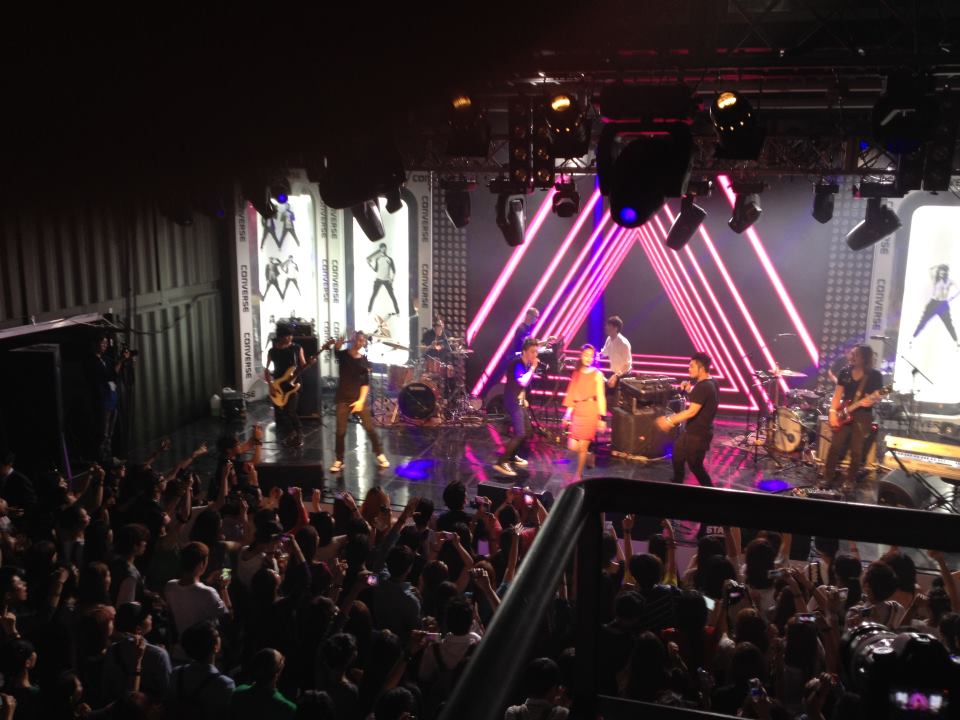 What do you think of the new video staring Aziatix, Jaurim, and Idiotape?