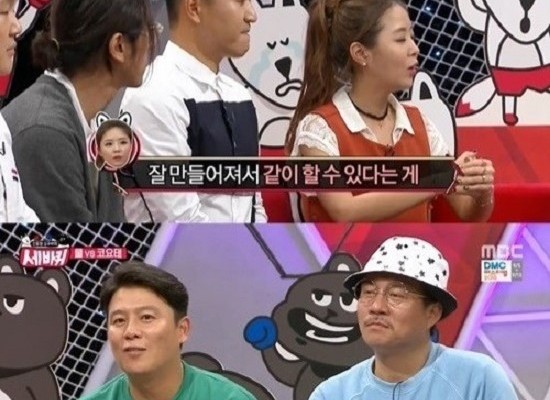 Cool To Team Up with Koyote For A New Collaborative Release

Fans of the 90s popular groups Cool and Koyote can look forward to a collaborative track between these two artists.

On September 29, the Cool member Lee Jae Hoon made an official announcement that under the name of Coolyote, he and (Cool’s) Sung Soo, Koyote’s Jong Min, Shin Ji and Baek Ga, will drop a new song together, with the exact release date unconfirmed. They are currently in the midst of recording the song.

After the new track release, Coolyote is set to kick off a nationwide concert tour, starting from Seoul. They will give renditions of Cool and Koyote’s hit songs, as well as Coolyote’s new song at the concert.

It is reported that Cool’s Yuri will be unable to join for the collaborative song and coming concert due to her pregnancy with her second child.

Stay tuned for more updates on this highly-anticipated collaboration.