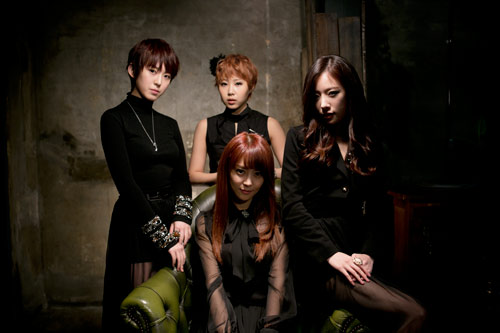 Core Contents Media has recently debuted a girl group, The Seeya, with four female members. The drama version of their debut track, Be With You, was first released. Label mate Taewoon from SPEED was featured in the rap part of the track.

The dance version was revealed afterwards, highlighting Song Minkyoung, Oh YeonKyung, Heo Youngju and Sung Yoojin‘s dance choreography to the song. Currently, the group is doing well in music charts, placing in the top 10 almost a week after their song was released.