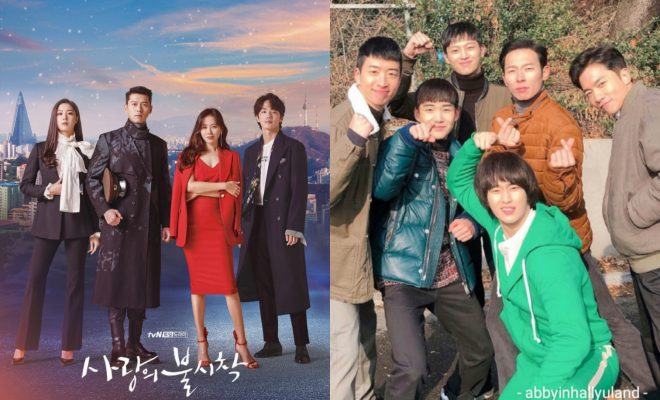 Crash Landing On You is sure giving its fans the best of both North and South Korean worlds!

As the plot consistently goes livelier and addicting for Crash Landing On You, it even threw in an adorable Kim Soo Hyun cameo. 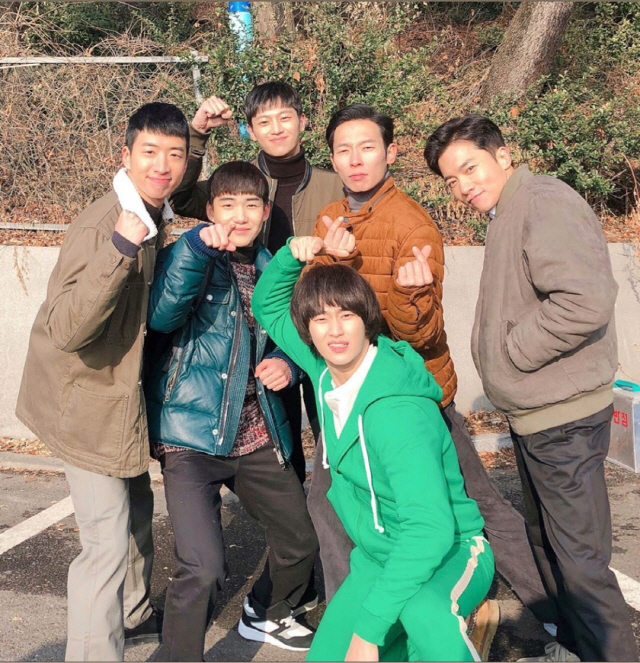 Who would have thought that Kim Soo Hyun will be bringing his character Dong Gu from the film Secretly, Greatly to the set of the series?

The quirky photo was posted on actor Tang Jun Sang’s Instagram story creating a sweet chaotic excitement for the fans.

In the photo, the closest soldier circle of Ri Jung Hyuk, portrayed by Hyun Bin, are seen with bright smiles posing with Kim in green track suit.

The cute throwback shout out to his Secretly Greatly character makes the cameo such a winsome gift. 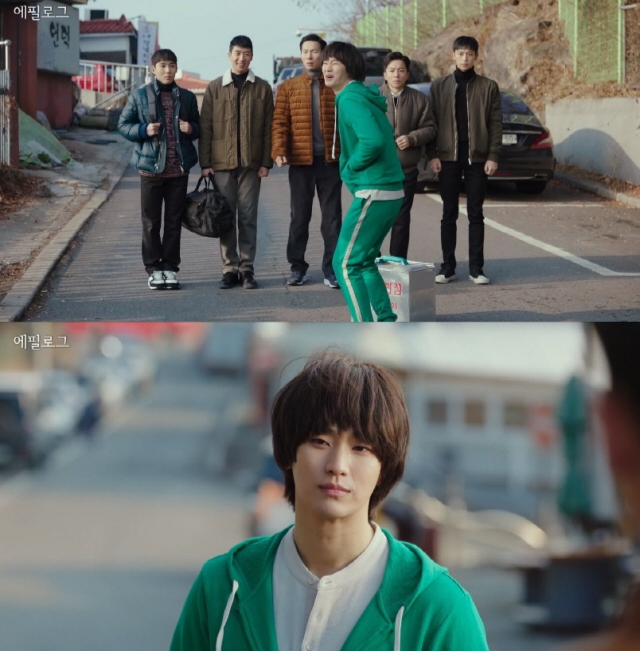 In the epilogue of Episode 10, Ri Jung Hyuk’s loyal men are sent to South Korea. Trying to blend to the crowd, a voice coaxes them to move. They then finally meet Kim’s character Dong Gu who works as delivery man in a Chinese restaurant disguised as the neighborhood’s fool.

Kim Soo Hyun agreed to the special appearance owing to his relationship with writer Park Ji Eun. They worked together in famed drama, My Love From The Star. 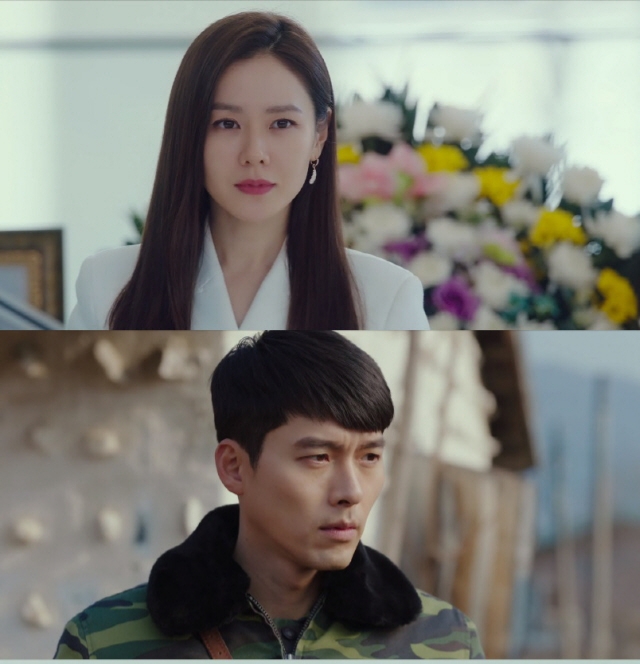 Meanwhile, Crash Landing On You has been dominating nationwide viewership scores since breaking double-digit rating in Episode 8.

Notably, the last episode aired on January 19 recorded the highest nationwide viewership rating for the series at 14.6 % according to Nielsen. In Seoul, it raked in an impressive 15.9% number.

Prepping up for its upcoming episodes, the plot has been moving sweetly and engagingly. Now that Se Ri (Son Ye Jin) has moved back to Seoul, expectations are high to how the love story will develop more with Jung Hyuk. 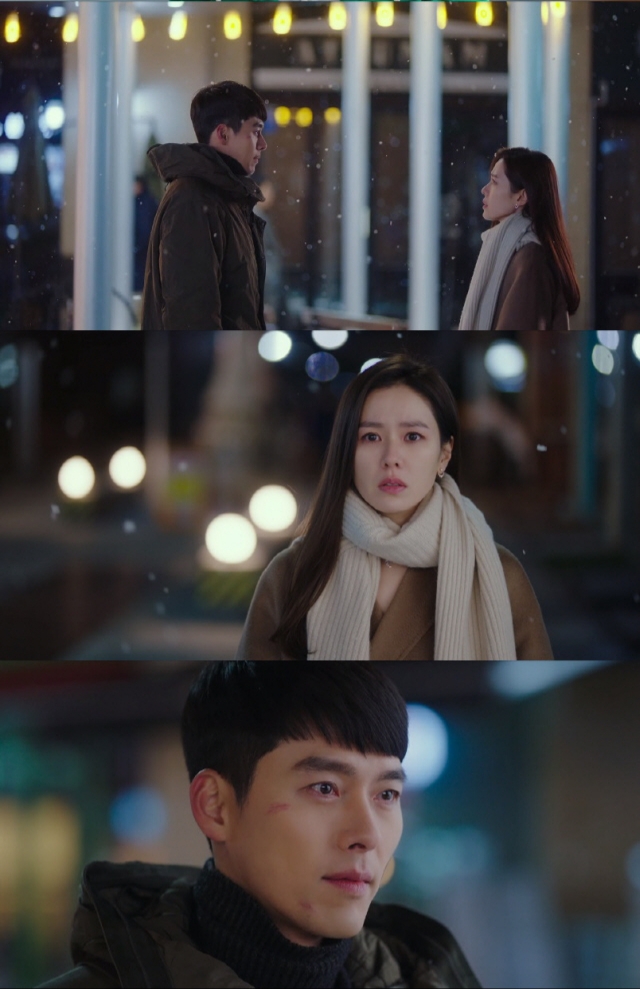 He is set to make his comeback with drama Psycho But It’s Okay which will be aired in the first half of 2020 via tvN. 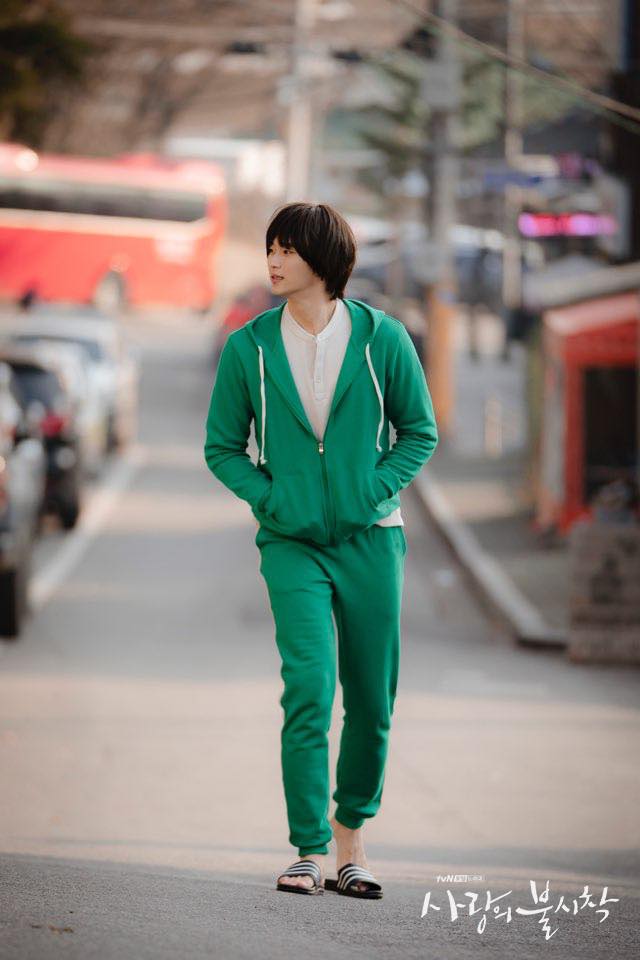 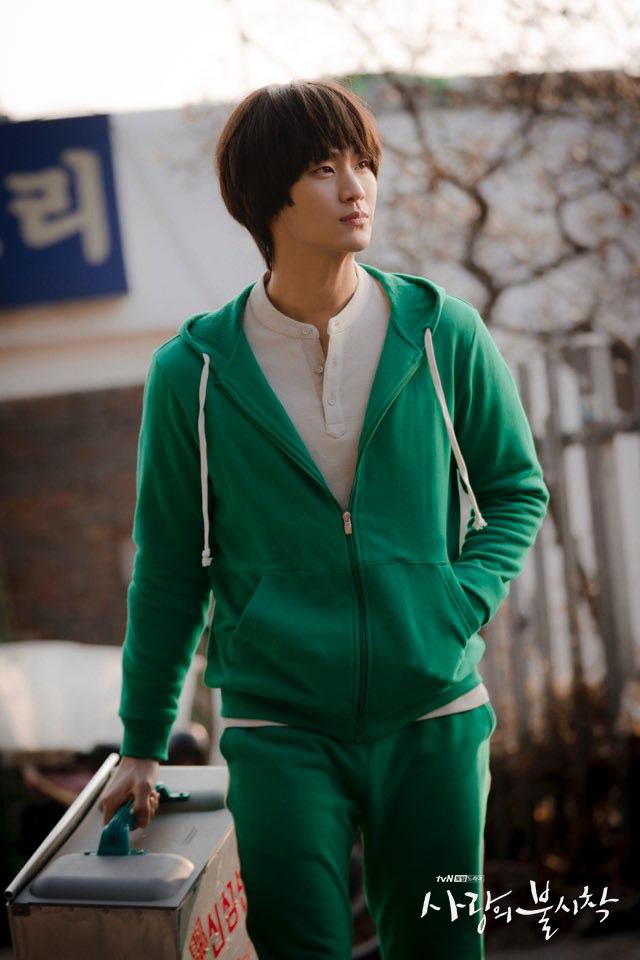 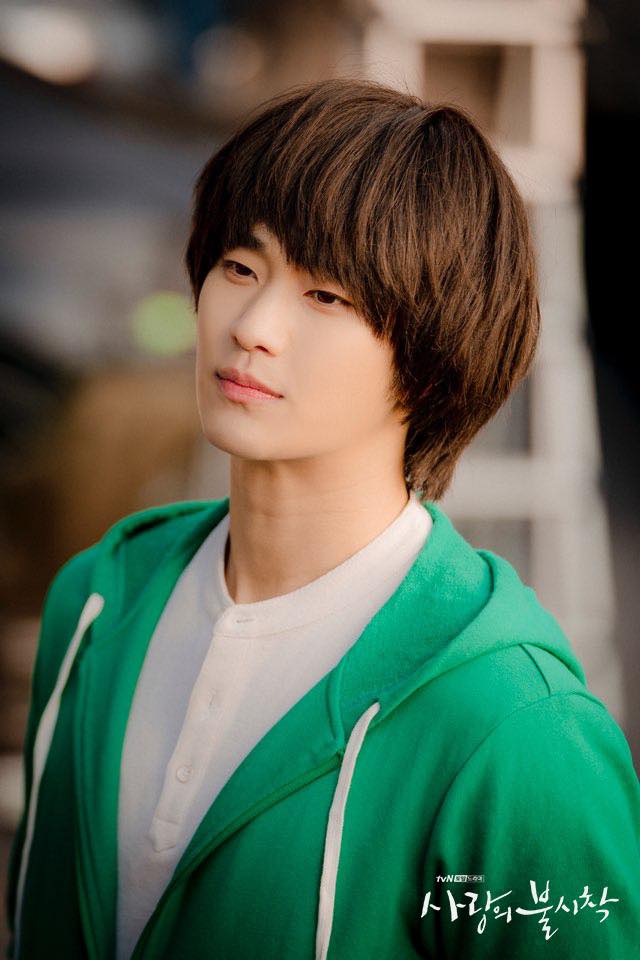