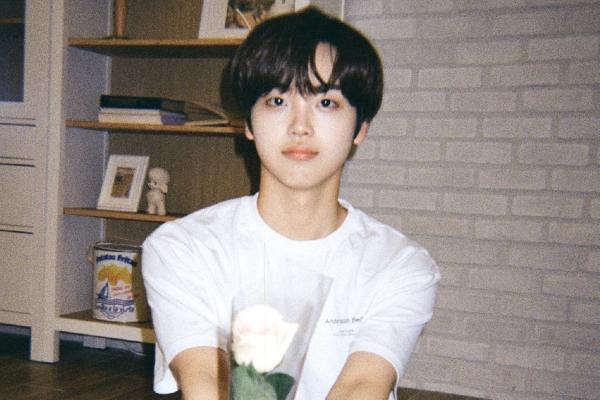 Without a doubt, the reason for every LUVITY’s happiness is looking at Hyeongjun’s angelic smile as he sings with his ever-soothing voice!

CRAVITY’s Hyeongjun has more charms hidden on his sleeves as he presents a special cover for George’s “I Like You.”

In the afternoon of July 14, a cover video was released featuring the CRAVITY member’s warm-hearted look. Stimulating global fans’ hearts, Hyeongjun showed off his unexpected emotional voice that exceeds a refreshing atmosphere all throughout.

In particular, the video was absolutely eye-catching with Hyeongjun displaying his boyish visuals against a backdrop of the blue vibrant sky. Hyeongjun showed not only his expression full of excitement, but also his comfortable aura that depicts a young and innocent love. The 19-year-old idol also proved his professionalism in various camera compositions with a self-camera setting.

Relatively, the adorable artist laid down his charisma to showcase his sweet-sounding tune through this cover. As CRAVITY established itself as a fourth-generation idol who will come lead the next years of K-pop, this content was rather lovely, discovering a whole new set of charms from the members of the group. 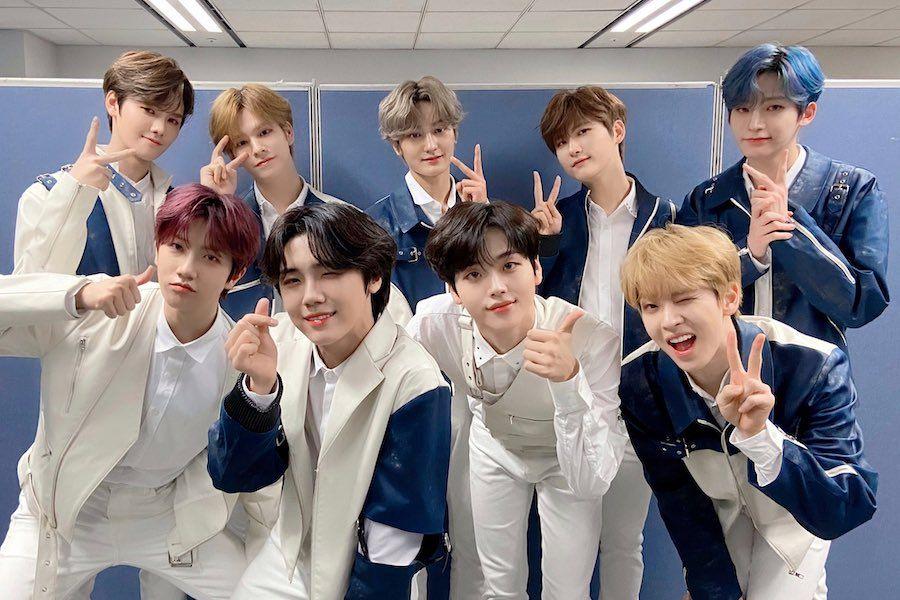 Meanwhile, CRAVITY continues to shine as a 4th-generation idol who is not only exemplary onstage, but also applauded in various segments. Specifically, the group’s self-produced content CRAVITY PARK consistently attracts global fans with its fun-filled scenes and activities that feature each member’s wit and entertaining personality.

CRAVITY also actively communicates with fans through innovative content such as C-Real and C-Plus+. Furthermore, the group has recently released the third installment for the Hideout series on January 19. The third mini album Season 3. Hideout: Be Our Voice was unveiled alongside the music video for the title track “My Turn.”

CRAVITY will also return to the idol stage with a comeback in the works, which is expected to be released in August.