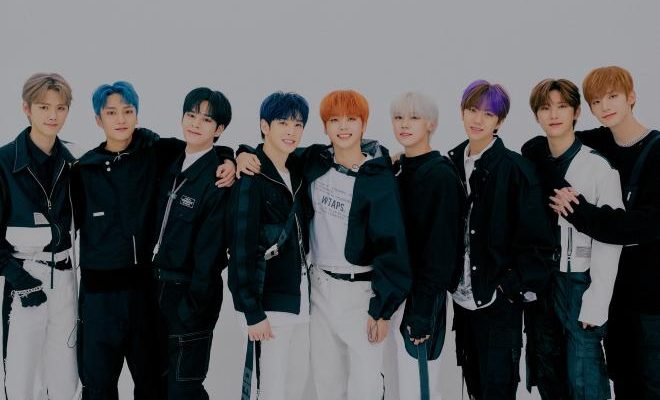 CRAVITY To Have August Comeback With A New Album

LUVITY! Are we all ready for some new tracks coming soon?

CRAVITY will join the whopping artists who will return with a new album in August.

On July 19, Starship Entertainment confirmed that CRAVITY will have a comeback in August.

“CRAVITY is currently in the middle of preparing for the album. Please look forward to CRAVITY’s new transformation, music, and performances that will grow further,” the agency said.

After seven months, the nine-member boy group will once again captivate global fans’ hearts with a high-quality album.

Boasting their endless potential as leaders of Kpop’s 4th generation of idol groups, CRAVITY will present yet another track that will display the group’s growth as artists. 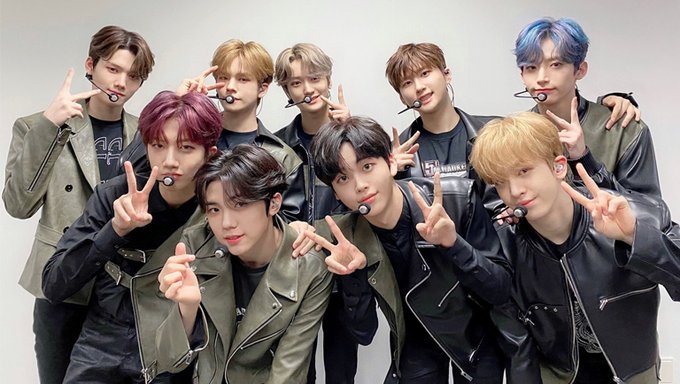 Debuted in the music industry on April 2020, CRAVITY has shown off its emerging popularity by releasing three mini-albums under the impressive theme of “HIDEOUT.”

Relatively, the group’s powerful stages gained them the nickname “Perfor-VITY,” proving the colorful and impressive performances they can do. CRAVITY also entered the Billboard Social 50 Chart at No.12 for the first mini-album Season 1. Hideout: Remember Who We Are.

In addition, CRAVITY has stood out in various awards ceremonies ever since its debut. The group won its first “Rookie of the Year” award at the 2020 Soribada Best K-Music Awards.

Meanwhile, CRAVITY is steadily releasing its own entertainment content CRAVITY PARK through its official YouTube channel and Naver VLive. The members also showed off outstanding performances such as song and dance covers.

Through the many content that CRAVITY releases, global attention has been focused on the group as a representative entertainment idol of the 4th generation of K-pop.

Furthermore, details will be released sequentially regarding CRAVITY’s much-anticipated return.