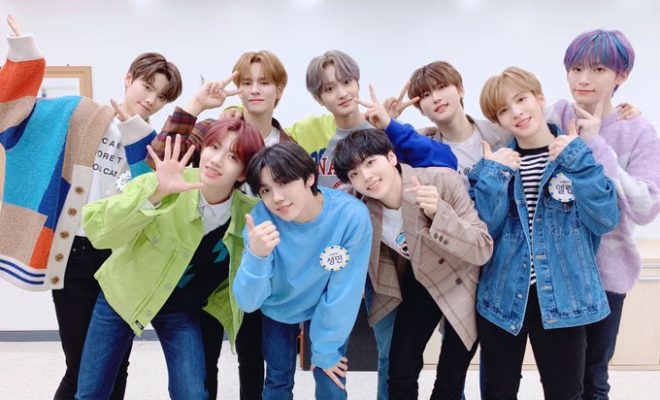 CRAVITY expressed, “This is the first entertainment program that CRAVITY will appear and so we were thrilled and very nervous, but Kwanghee and Heo Kyeong Hwan took care of us so much that we were able to record it with pleasure. We are very grateful.”

They added, “First of all, we were happy to be able to laugh with the fans and bear honest interactions with them. We will continue to be idols showing more diverse and good looks.”

CRAVITY captivated viewers by showing the newcomers’ mettle and a fresh entertaining perception on Weekly Idol. Being only their second day since their debut, CRAVITY showed off their zealous energy talking about their album’s title track, “Break All The Rules.” 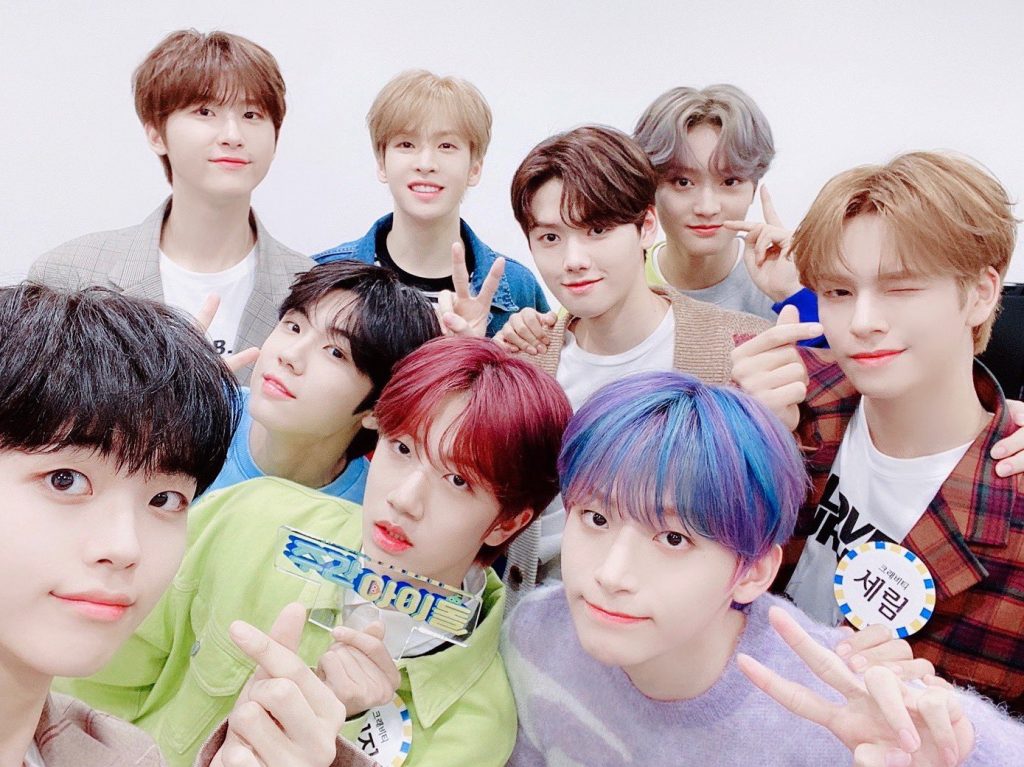 During the segment ‘100 Seconds PR,’ the members introduced themselves in a creative way, announcing their names with nicknames that exuded each other members’ individual charms.

In ‘Crownvity’, each of the members were presented with questions. If they thought they fit into the category of the question, they wore the crown and answered questions. It further showed the energy of the boys in the most enjoyable way.

Not only that, they played a variety of games which showcased their brotherly bond and unique teamwork. In a popular segment, ‘Facial Window’ they confidently faced off against each other as two members behind a window curtain played out various scenarios assigned to them – all from cute to cool.

Apart from this, the nine-member group engaged in various fun activities with Minhee, Woobin and Jungmo singing a melodic cover of “Gift” by Melomance. Also, the group performed a flawless dance cover of their senior labelmate MONSTA X’s “DRAMARAMA.”

Their debut album,  CRAVITY SEASON 1 : [HIDEOUT: REMEMBER WHO WE ARE] was released on April 14. It received a lot of appreciation from both domestic and international music fans.

“Break All The Rules” definitely broke records as it topped the Hanteo charts upon release. Notably, its debut showcase on Naver V Live surpassed one million views and 260 million hearts. It topped on Twitter’s global real time trend and crossed three million views on YouTube all in the span of a day.