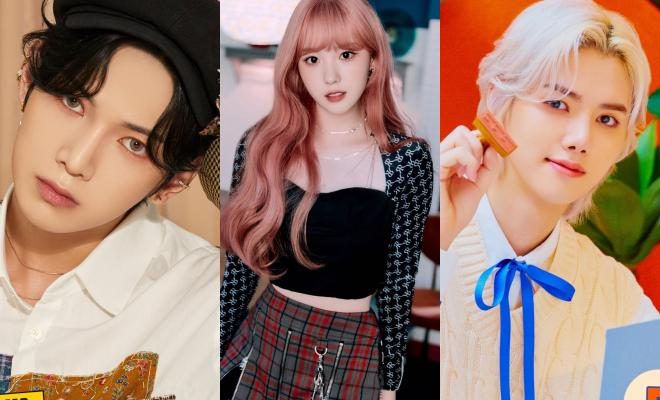 Delivering great news to fans, SBS MTV has announced the new lineup of MCs who will lead its weekly music show The Show, alongside existing host ATEEZ’s Yeosang.

On January 18, SBS MTV announced that their beloved program will have two new MCs who will make the viewers’ watching experience more exciting and enjoyable.

Following Weeekly’s Jihan and WEi’s Kim Yohan’s departure in December 2021, CRAVITY’s Minhee and Kep1er’s Kim Chaehyun will take on the new role as hosts in the upcoming live broadcasts, together with Yeosang. 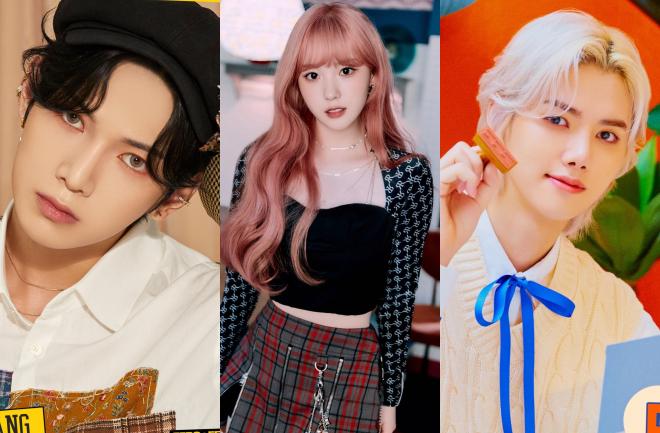 The Show airs every Tuesday and features the hottest and most popular K-Pop artists of this generation who present their new offerings on stage.

It also serves as the groups’ and soloists’ platform to demonstrate their star quality and showcase their impressive talents in front of millions of fans across the globe.

With Minhee and Kim Chaehyun’s induction, expectations are now rising regarding what kind of chemistry the three idols will present in the airing as well as the atmosphere they will bring each episode. 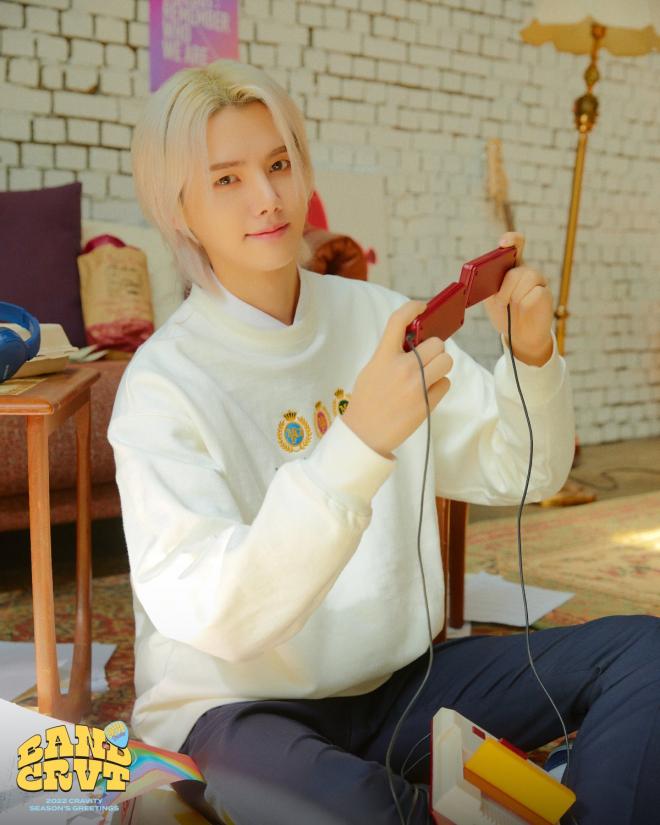 As one of his group’s mood makers, Minhee will surely make every episode interesting by letting his charisma and endless charms do the talking.

The Show’s other MC is none other than Kim Chaehyun of the freshest girl group Kep1er. Known for her incredible vocals and admirable skills in dancing, she continues to leave fans’ speechless by playing her center role well and by continuously displaying new sides to her personality. 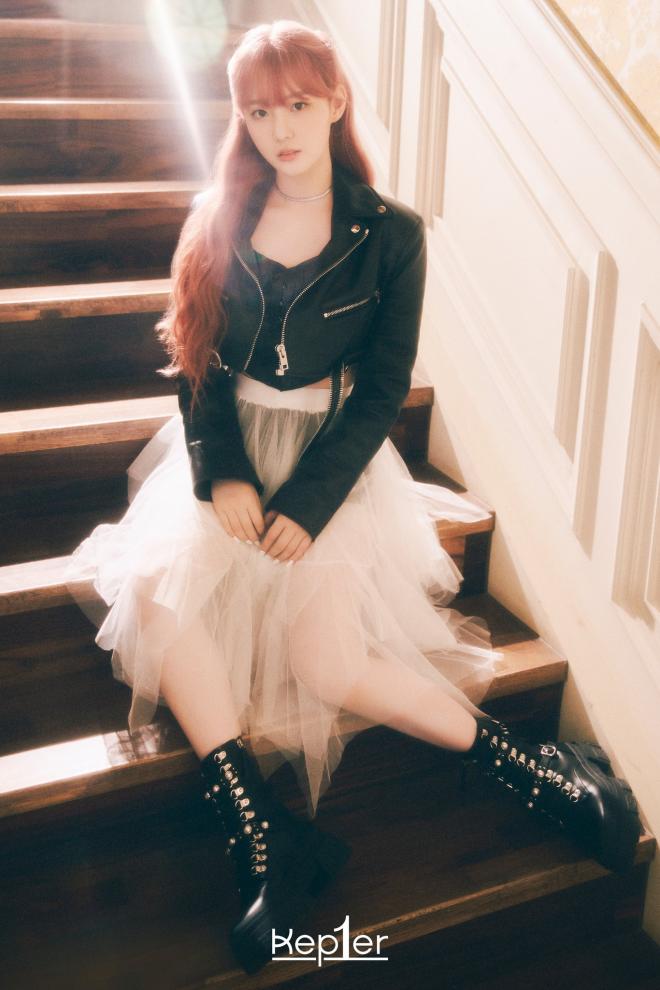 With her witty personality, Kim Chaehyun is expected to add thrill and excitement to the music show. It will also be quite interesting to see how she will form a close bond with her fellow MCs.

Meanwhile, existing host Yeosang will also team up with the two aforementioned idols for the last MC role for The Show. He is a member of ATEEZ, one of the leading fourth-generation groups today. 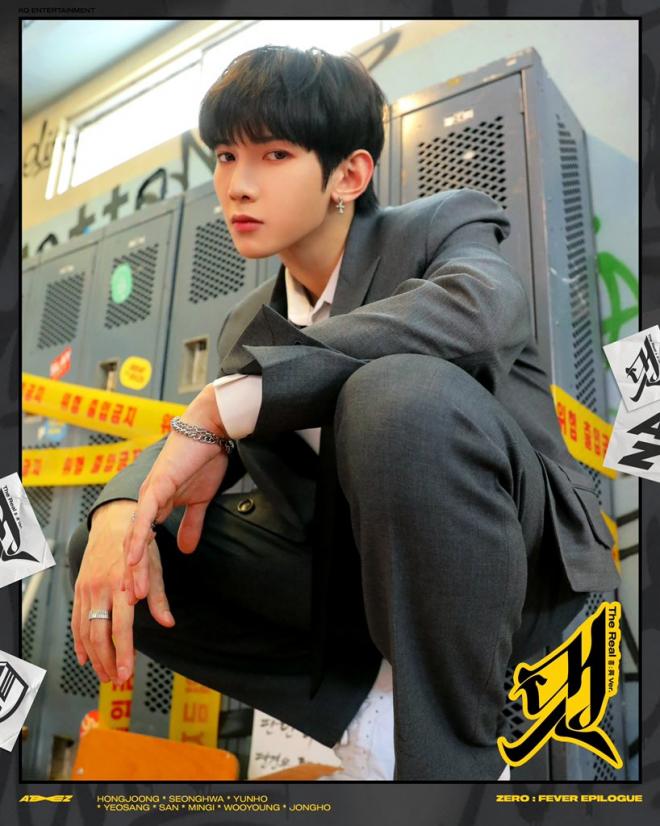 The eldest among the three, he is expected to lead the show smoothly with her fun comments and guide the other MCs in making the program run flawlessly.

Yeosang, Kim Chaehyun and Minhee will take on their hosting duties starting January 25 at 6 PM KST.