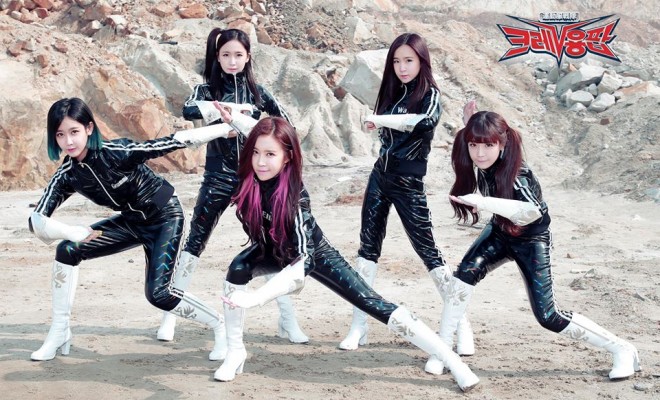 Crayon Pop to debut in Japan this summer

By Community | May 26, 2015
68
SHARES
FacebookTwitter
SubscribeGoogleWhatsappPinterestDiggRedditStumbleuponVkWeiboPocketTumblrMailMeneameOdnoklassniki

Crayon Pop is preparing to expand its activities into Japan!

Chrome Entertainment made an announcement on Monday, saying that the group will be making its Japanese debut with a new single titled Rarirure on July 22.

Last November, Crayon Pop dropped a mini album in Japan without making any official debut in the region, after signing a distribution contract with a Japanese company, Pony Canyon. Therefore, the coming single Rarirure will mark its first official step in the J-pop industry.

The single will contain the track Rarirure and the Japanese version of Crayon Pop’s hit Bar Bar Bar. 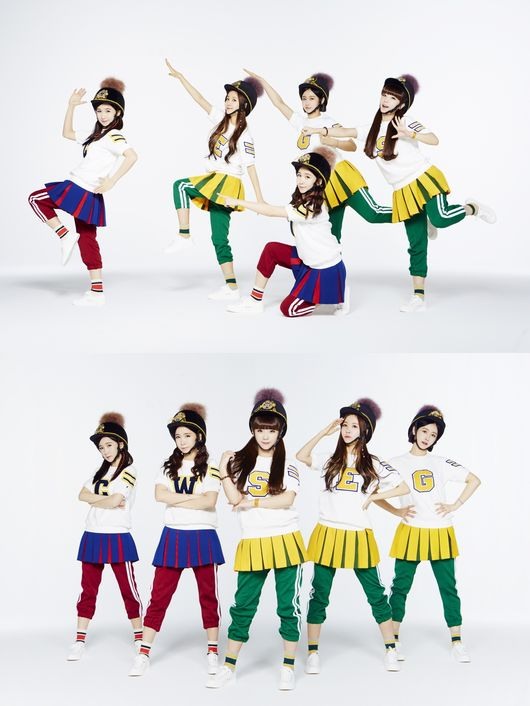 In related news, the five-member girl group of Choa, Ellin, Geummi, Soyul and Way will kick off its promotion tour around Japan from July 22 to 27.