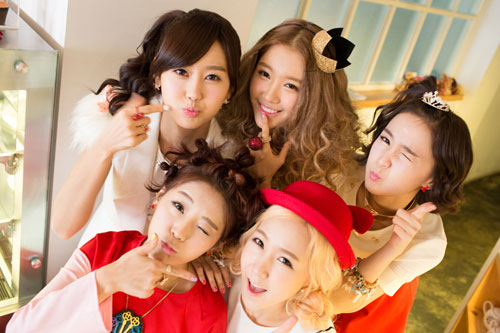 On November 24th, 8pm at Dongdaemun’s Hello apM outdoor stage, Crayon Pop drew many people in the busy city to watched their open concert. Despite the cold weather, they performed about an hour with their songs Dancing Queen, Saturday Night, Bing Bing and made a fresh performance stage to the many viewers. 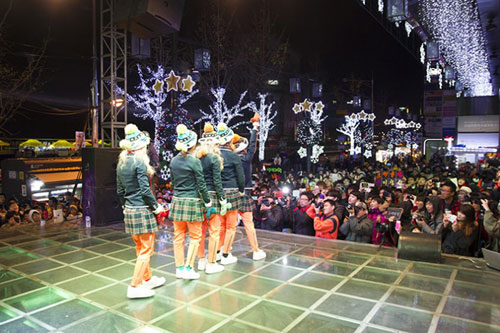 Crayon Pop’s agency official said, “We were very touched with all the people who filled the outdoor stage, despite the cold weather. It was our first guerrilla mini concert and people have showed us a big support and love, we will continue to make performances and activities to become closer to the viewers.”

Crayon Pop will be opening another open stage performance at Dongdaemun Miliore with Wonder Boyz, D-Unit and SMASH on December 1st at 9pm. 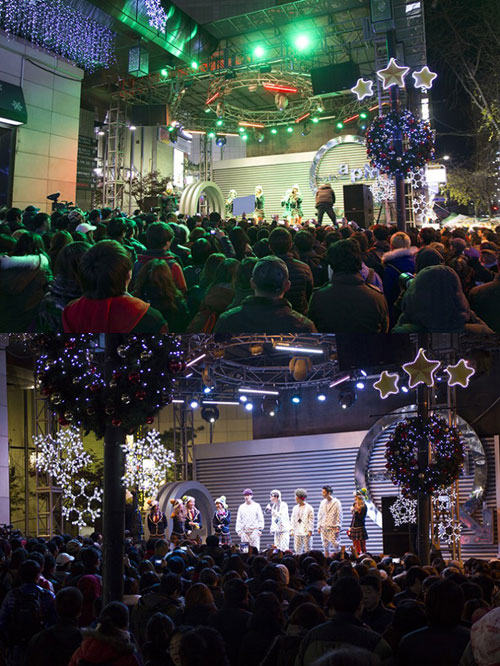