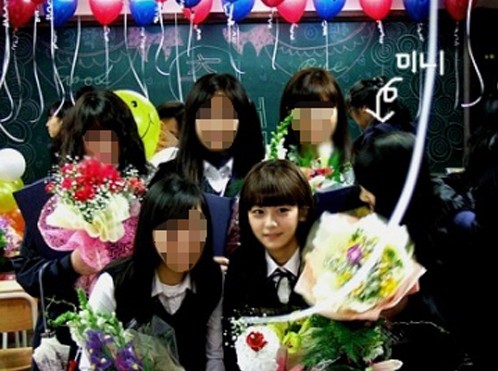 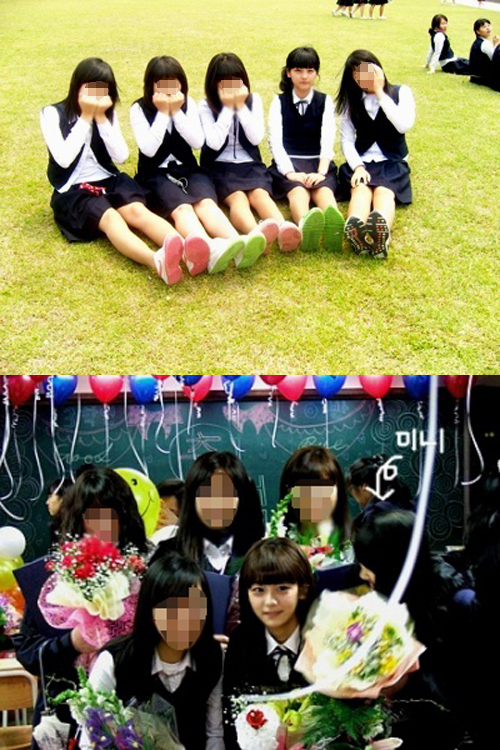 On November 7, through an online community forum, Soyool’s past photos were uploaded and netizens made a hot issue out of the images. The photos that were revealed were of her back in high school, in which netizens confirmed that she had ulzzang (best face) like beauty in the photos. In her school uniform, looking very close to her friends, netizens continued to comment, acknowledging her natural beauty.

Soyool was named one of the ‘Top 5 Ulzzangs’ on a portal site in 2008. Crayon Pop’s Soyool is gaining more and more interest with the fact that she was also part of a CF shooting for Neutrogena.

The various comments netizens left were, “Cute attractiveness all over”, “She looks the same as now”, “Who is Crayon Pop Soyool? She’s cute!” and many more.

Crayon Pop will be preparing for a stage performance on MBC Show! Music Core on November 10.