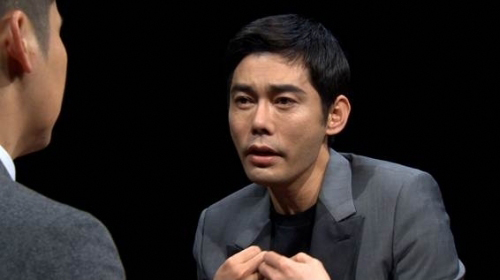 One of Korea’s creative fashion directors and TV personalities Woo Jong Wan was recently found dead in his apartment in Seoul on Saturday. It was reported that Woo was discovered by his older sister and that he had committed suicide. In addition, no will was found upon searching his apartment.

One of Woo’s colleagues, actress Lee Seung Yeon, expressed great distress towards the incident as she was close to him. Lee and Woo’s friendship was built through their roles of hosting the same fashion series. Woo was accused of a hit-and-run incident back in December and was sentenced to a prison suspension for eight months. His fashion company was also reported to have lost business.

Woo’s funeral service will be held at the Soonchunhyang Univesity Hospital in the Hannam district and friends and family will attend to pay their respects.