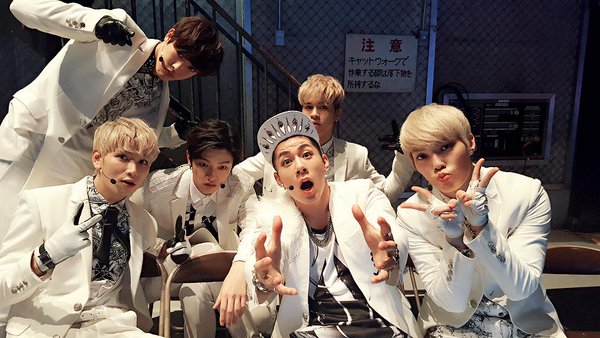 As the year 2016 is getting closer, more and more K-pop groups have been confirmed to hold concerts to celebrate the new year – and Cross Gene is no exception!

The show is titled as Be Happy Together as the members want to start the new year happily and to spend a happiness-filled day with fans. 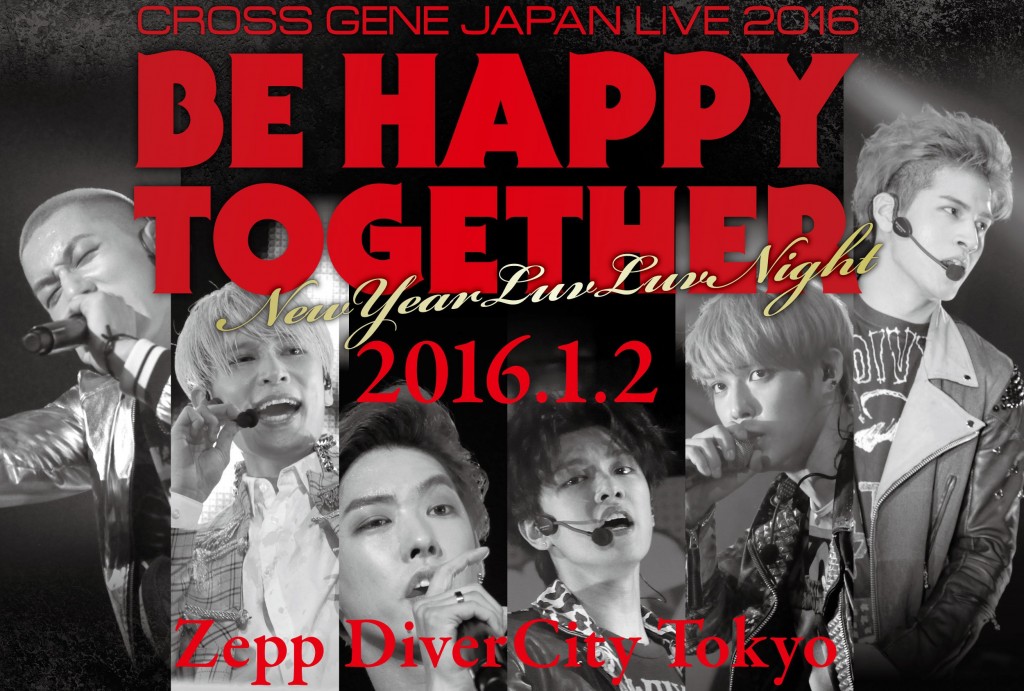 We need your support! If you have enjoyed our work, consider to support us with a one-time or recurring donation from as low as US$1 to keep our site going! Donate securely below via Stripe, Paypal, Apple Pay or Google Wallet.
34
SHARES
FacebookTwitter
SubscribeGoogleWhatsappPinterestDiggRedditStumbleuponVkWeiboPocketTumblrMailMeneameOdnoklassniki
Related ItemsBigbangCross GeneCROSS GENE JAPAN LIVE 2016Japannew yearSecret MessageShinT.O.PUeno JuriYoo In Na
← Previous Story [UPDATED] B.I.G, HALO, And HIGH4 To Celebrate New Year With Malaysia Fans
Next Story → Dynamic Duo Impersonates BIGBANG In Hilarious ‘Jam’ MV