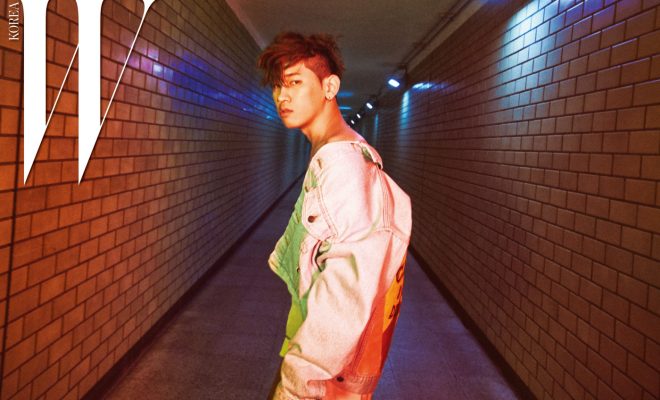 Crush is set to return with new EP Wonderlost on July 13. 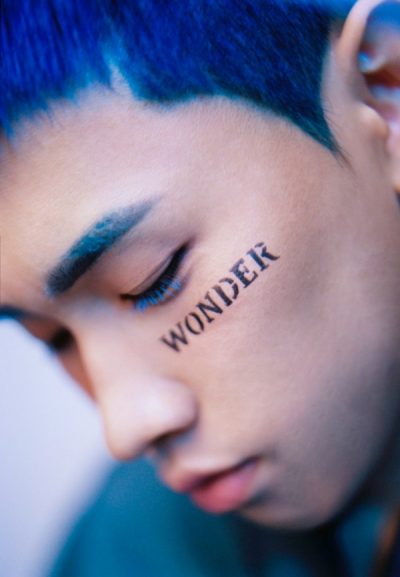 On July 5, the rapper and producer took his personal Instagram account to announce his comeback. The comeback extended play, Wonderlost, will be released on various music sites on July 13, 6PM KST.

The said mini album marks the rapper’s comeback after wrapping up his first Asian Showcase. The showcase kicked off in Bangkok, then visited Taiwan and Hong Kong afterwards.

Furthermore, Wonderlost is his first comeback after single “Bittersweet” in May.

Amoeba Culture has also revealed that Wonderlost is a follow-up of the artist’s previous EP, Wonderlust, released in 2016.

Crush is a South Korean rapper, R&B singer, and producer. He kicked off his music career through the release of single “Red Dress” in 2012. However, he did not make his official debut until 2014, through charting single “Sometimes”.

That year, he released his first EP, Crush on You, featuring renowned Korean acts such as Gaeko, Gray, and Jay Park. To date, the R&B artist has released one studio album and two EPs and has collaborated with soundtracks from popular dramas such as Goblin and Suspicious Partner.