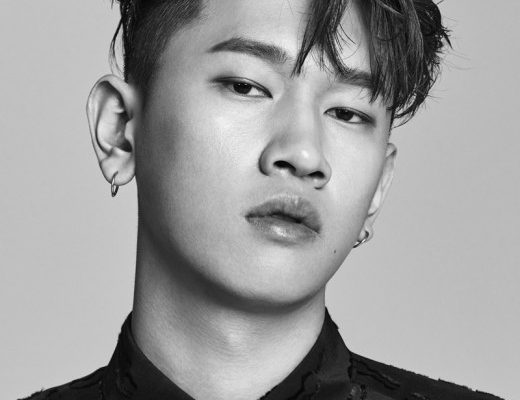 By Sharon | May 6, 2016
26
SHARES
FacebookTwitter
SubscribeGoogleWhatsappPinterestDiggRedditStumbleuponVkWeiboPocketTumblrMailMeneameOdnoklassniki

Crush is at first spot on music charts!

RnB singer Crush dropped his mini album, titled ‘Interlude’, at noon on May 6, and is showing good results throughout different sites.

Three hours after the release, the title track woo ah topped the first spot on various real-time music charts, including Mnet.com, Olleh Music, Genie Music and Bugs, beating out the recent releases by Akdong Musician, Twice and I.O.I. The track was also at the 2nd place on MelOn, and 3rd on Naver Music. 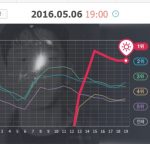 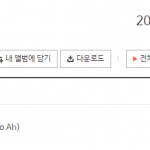 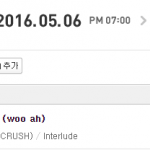