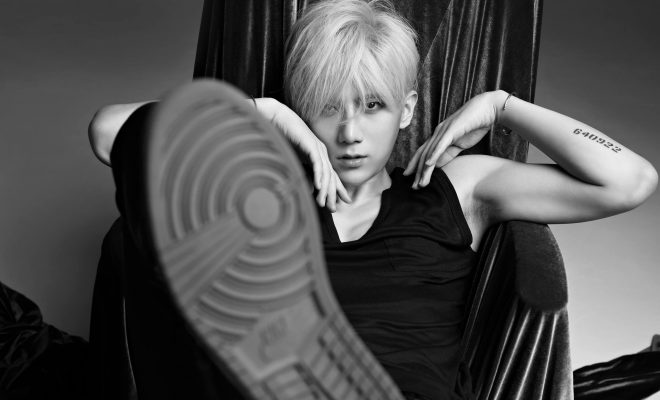 Jang Hyunseung On BEAST’s Reformation: “This Is The First Time I Have Heard About This”

The former BEAST member was not informed of the regrouping.

Beast will be reformed, according to an announcement by Cube Entertainment. The group will be a trio containing two new members and former member Jang Hyunseung. Unfortunately only employees at Cube knew of the new group as Hyunseung posted his reaction to the news on Instagram. 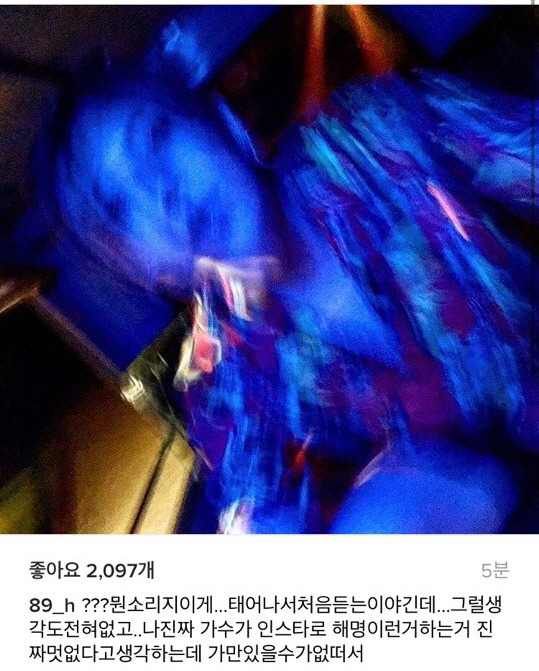 Translation: What the hell? This is the first time I have heard about this since my birth.  It’s not cool for an artist to explain on IG but I can’t sit here and do nothing about it so…

Hyunseung has stated he found out about the trio from the news article. He later deleted the Instagram post.

53
SHARES
FacebookTwitter
SubscribeGoogleWhatsappPinterestDiggRedditStumbleuponVkWeiboPocketTumblrMailMeneameOdnoklassniki
Hellokpop, as an independent Korean entertainment news website (without influence from any agency or corporation), we need your support! If you have enjoyed our work, consider to support us with a one-time or recurring donation from as low as US$5 to keep our site going! Donate securely below via Stripe, Paypal, Apple Pay or Google Wallet.
Related ItemsAround US EntertainmentBEASTCube EntertainmentJang Hyunseung
← Previous Story BTS Exceeds 700,000 Pre-Orders For “You Never Walk Alone”
Next Story → Kim Hyun Joong Wants To Start The Second Half Of His Life After Discharging From Military