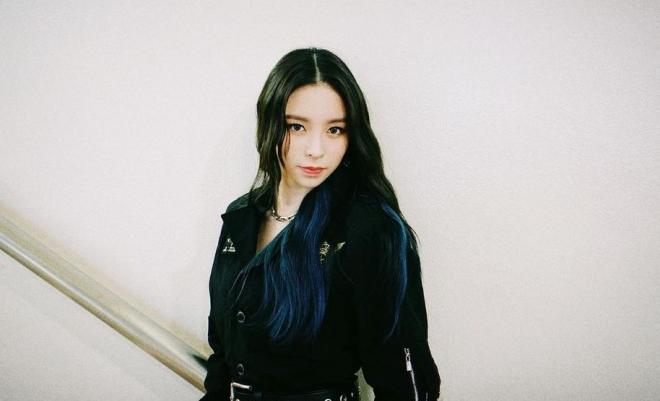 After arriving at a mutual agreement, Elkie concludes her 6-year long and fun-filled journey with CLC and Cube Entertainment.

On February 3, Cheshires from all over the world received a notice of CLC’s vocalist and resident visual Elkie’s withdrawal from the group. 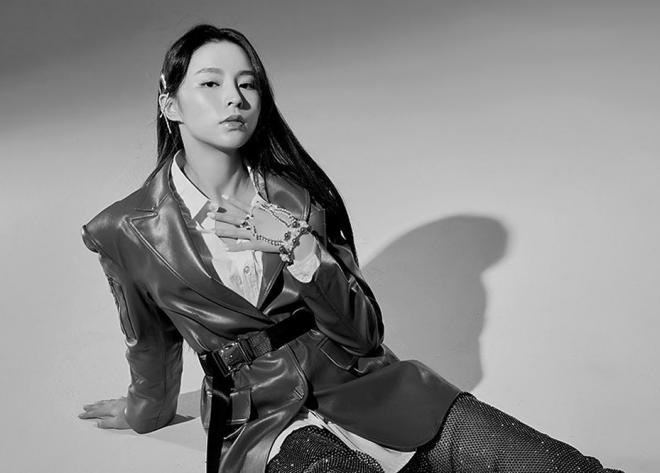 According to Cube Entertainment’s official statement, Elkie’s exclusive contract has already ended. With the sudden news, the idol will also not participate in any of CLC’s future activities.

Noting the presence of discussion between the two parties, the statement also noted “The conclusion follows a mutual agreement between [us and Elkie].”

Thanking fans for their continuous support to the singer, Cube Entertainment also added, “Please wish Elkie the best in her future endeavors.”

The final decision was released following Elkie’s expression to terminate the contract after Cube Entertainment reportedly violated some grounds.

Through the letter she posted via her Instagram page, Elkie expressed her disappointment and sadness regarding CLC’s lack of activities over the past months.

Moreover, the singer also conveyed her feelings regarding Cube Entertainment’s lack of support for the group and their activities as well as to his individual commitments.

Elkie started her career with Cube Entertainment when she joined as one of the members of CLC in February 2016. She officially made her South Korean debut with the release of the group’s third EP Refresh.

Known for being a well-rounded artist, Elkie had also participated in various acting ventures both in South Korea and China. Specifically, she received lots of love for her appearances in MBC’s weekend drama Rich Family’s Son and Chinese drama A little Thing Called First Love.

In addition, Elkie also debuted as a solo artist with her single “I Dream” on November 2018. Stealing fans’ hearts away, the song feature’s the idol’s captivating and melodious vocals.