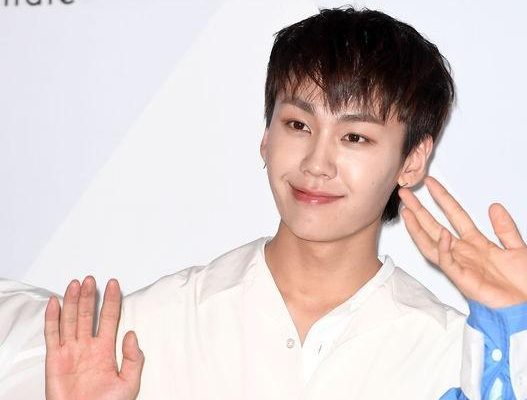 The unfortunate news regarding the official departure of Jung Il Hoon from BTOB had hit fans out of the blue.

On December 31, the fans of BTOB have received an official news of BTOB’s rapper-songwriter Ilhoon withdrawal from the group. 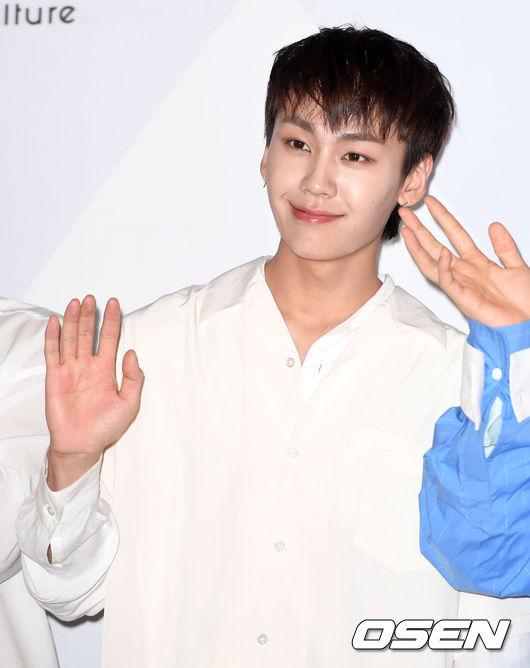 Previously, BTOB’s Ilhoon was reportedly sent to the prosecution in July facing charges of violating the Narcotics Control Act. According to the police at the time, the rapper-songwriter had obtained marijuana through an acquaintance instead of directly purchasing it.

Causing extreme controversy, he allegedly used virtual currency to purchase the drug and deposits the cash to an acquaintance through a borrowed account, in a series of transactions over the past years.

Below is the full text of Cube Entertainment’s official position.

Hello. This is Cube Entertainment.

First of all, we bow down and apologize for causing concern due to the issue relating our artist Jung Il Hoon.

Jung Il Hoon is deeply reflecting on his responsibility, after the fact that this incident had broken the trust of many fans and caused disappointment. Taking it on a serious note after a careful discussion, it has been decided that he will withdraw from the team starting today. That is in respect to his opinion to no longer cause damage to the group.

We feel a heavy sense of responsibility for the current situation, and we will do our best to be able to earnestly deal with the upcoming investigations.

In the future, BTOB will continue its activities with six members, and we will do our best to support BTOB to showcase more mature music and performances on stage.

Once again, we sincerely apologize to the fans who support and care for BTOB.