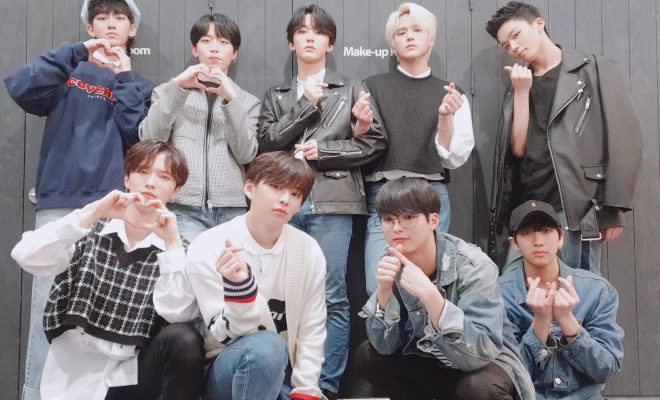 By Kirsten | May 8, 2020
FacebookTwitter
SubscribeGoogleWhatsappPinterestDiggRedditStumbleuponVkWeiboPocketTumblrMailMeneameOdnoklassniki

D-Crunch is back! The up and coming K-Pop boy group has set their comeback for a May release

Following up on their recent music release, D-Crunch has officially announced their comeback through SNS channels on May 7.

The group released their first teaser image which has piqued fans’ curiosity. It features a distorted animated image of a boy standing amongst lush forestry, with a quote stating “Don’t hide behind your shadow”. The teaser photo raised speculations that the nine-member hip hop group will turn towards a darker concept.

Their newest single titled “Pierrot” will release on May 22nd at 12:00pm KST. 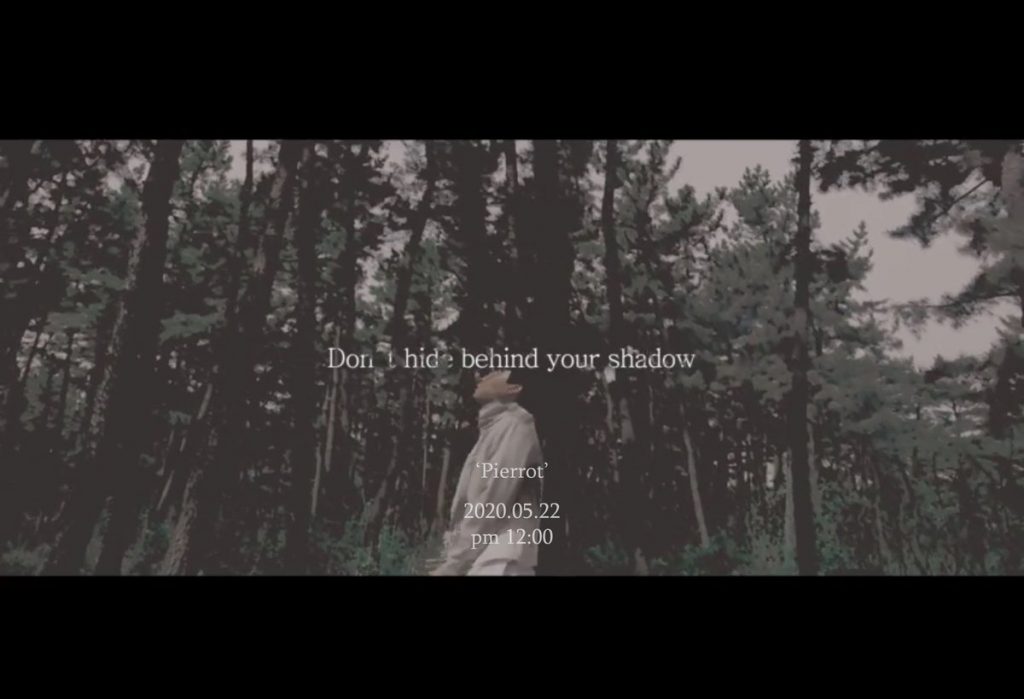 A few hours later, D-Crunch also released the schedule for their comeback. 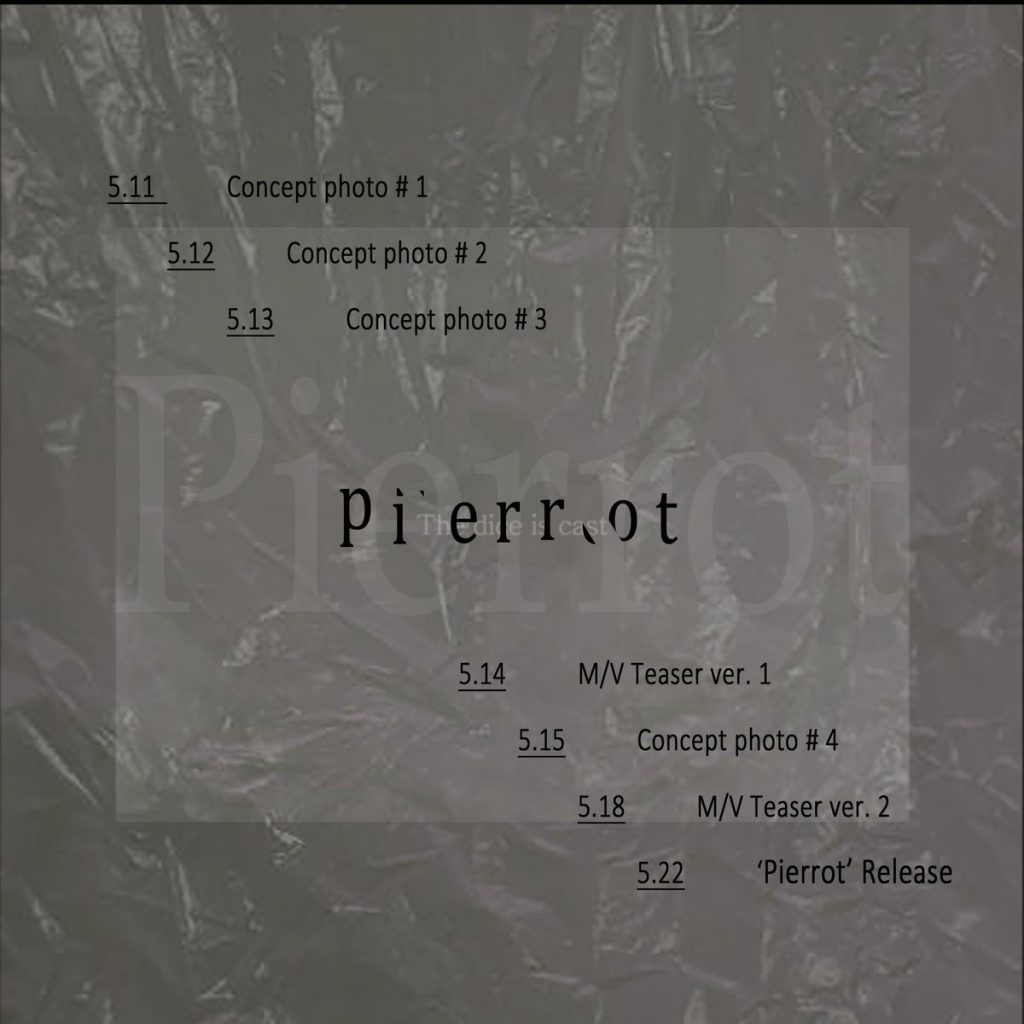 The schedule closely follows the concept of the teaser photo. It is written on what seems like crumpled paper and continues a de-saturated grey color scheme. Moreover, behind the word “Pierrot” lies a quote that reads, “The dice is cast”.

Fans are excited for their newest comeback, which promises an eerie spectacle.

This will be the group’s first release under their new entertainment agency. They signed with “Ai Grand Korea” in February.

D-Crunch was first signed under “All-S Company” in 2018 when they made their debut. It will be an exciting development to see how the group’s sound grows under their new company.

Members often share snippets of their music production on their official SNS channels, creating fans’ anticipation for their participation in further releases.