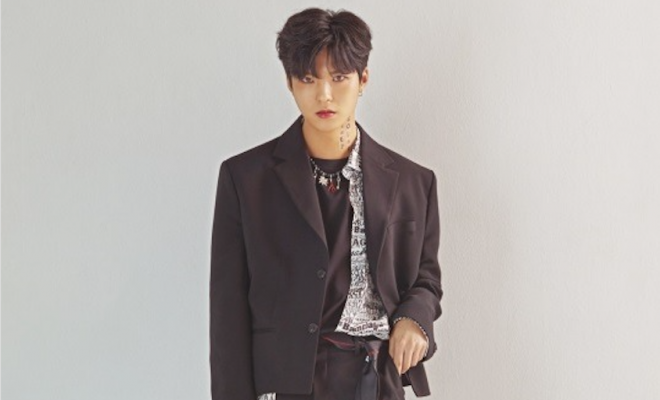 D-CRUNCH member Hyunwoo makes the difficult decision to leave the group after continuous health complications related to back pain. 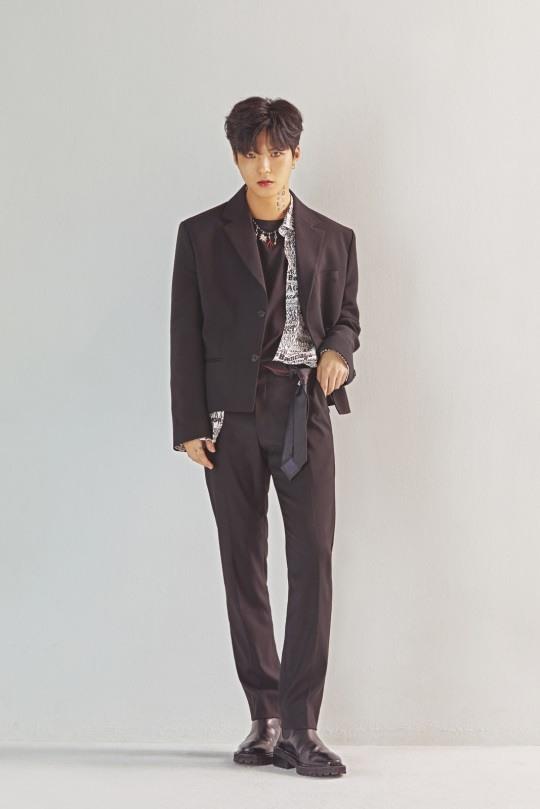 Previously, during preparation for D-CRUNCH’s album Across The Universe, the vocalist experienced re-emerging back pain. As such, Hyunwoo took a temporary break from official schedules and album activities to focus on recovery. However, after many consultations, doctors advised against Hyunwoo’s future activities.

Following serious discussions between Ai Grand Korea, Hyunwoo, his family, and fellow D-CRUNCH members, all agreed that future activities would be impossible. Regarding Hyunwoo’s departure, Ai Grand Korea stated, “I am sorry to tell this news once again to domestic and foreign fans who have waited for Hyunwoo’s health recovery. Although the contract with the company is terminated, we will continue to encourage and support Hyunwoo’s recovery and future steps. Please send continued love and warm support to the D-CRUNCH members.”

Moreover, Hyunwoo also delivered a personal goodbye letter to fans on the group’s official fancafe. He said, “I have been stabilized and received a lot of procedures and exercise treatments due to my back disc, but after consulting with my family, company, and members, I decided that it is difficult to continue my singing career. It’s a very sudden decision, but I decided to leave because I didn’t want to bother the company, my members who are like family, my family, and myself. DIANA, I was so honored and happy to be with the members. Thank you for supporting me, and thank you for giving me unforgettable memories.”

Fans can send their support to Hyunwoo on various SNS platforms using “#ThankYouHyunwoo”.