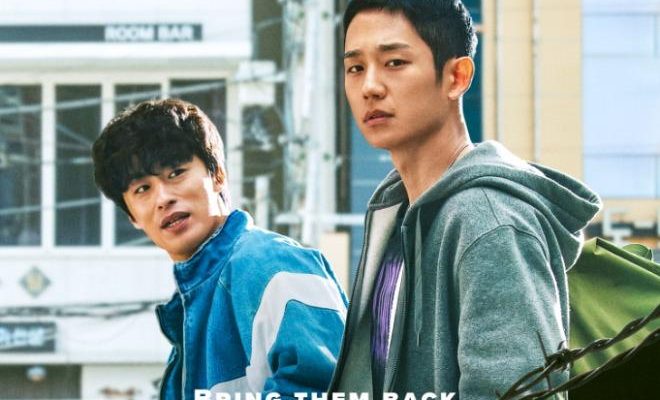 The streaming platform announced the season 2 production of the series.

D.P. starring Jung Hae In and Koo Kyo Hwan is returning for a second season. The drama revolves around the “Deserter Pursuit” unit who is in charge to bring back soldiers who deserted their military duty. 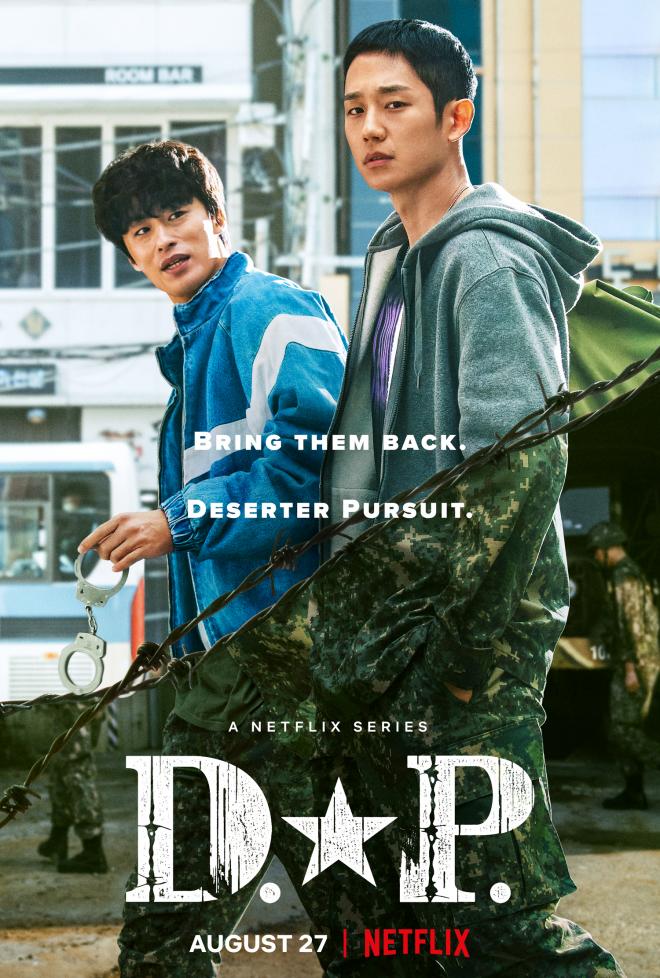 Ahn Joon Ho (Jung Hae In) and Han Ho Yeul (Koo Kyo Hwan) learn of different stories as they fulfill their task of tracking and taking back their fellow soldiers to camp. International and domestic viewers praised the series for its realistic portrayal. It is also lauded for putting a spotlight on the plight of not only conscripted South Korean men, but soldiers in general.

The characters, their back stories as well as the plot has touched both local and overseas audiences. Critics also have praised the series with Ready Steady Cut saying, “D.P. is dark, gritty, sobering and indicative of the world today. It is one of the finest K-Drama mini-series released this year”.

Meanwhile, for NME the series is, “… uniformly excellent performances, splendid cinematography, addictive pacing and intrepid commitment to shedding light on the appalling culture of bullying in the military make D.P. a compelling six-hour binge”. The Korean drama is also selected for the New York Times Best International Shows of 2021.

The series is based on the webtoon D.P. Dog’s Day written by Kim Bo Tong who will also co-write for the second season. Returning as well is Director Han Jun Hee whose attention to details help create the touching and moving narrative.

According to Netflix, Season 2 will pick up where the first season left off. Meanwhile, as D.P. Season 2 is yet to air, Season 1 is still available for streaming exclusively on Netlfix.