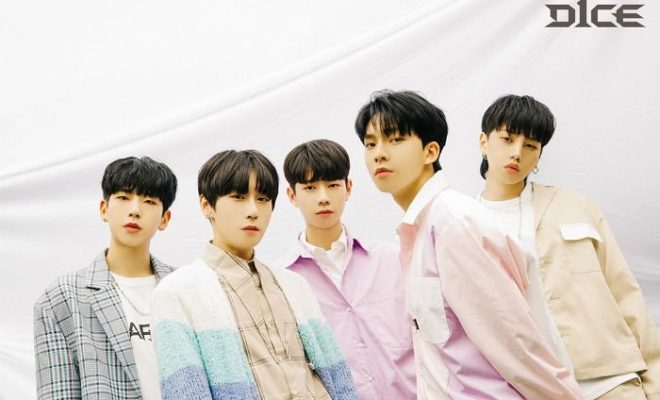 A new boy group is gearing up to enter the music scene – meet D1CE!

New boy group D1CE will be rolling along with the set of competitive rookies for 2019 as they prepare to make their debut this July! 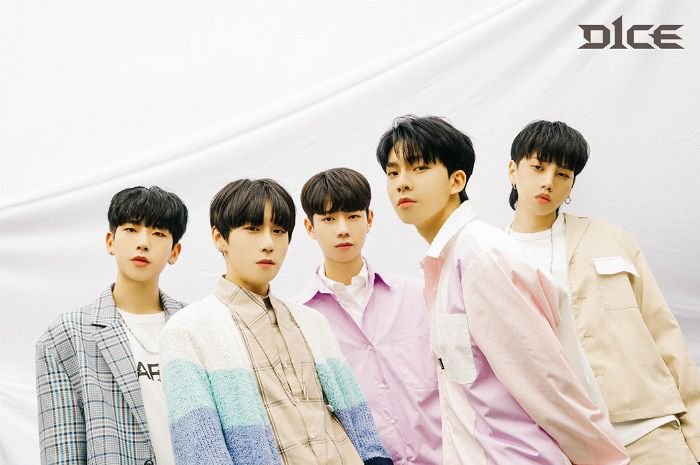 D1CE Entertainment will introduce their new five-member boy group, who were formerly known as HNB during their pre-debut days, this July 29.

The group is composed of members Woo Jin Young, Park Woo Dam, Kim Hyun Soo, Jung Yoo Jun, and Jo Yong Geun. Former fans of the show MIXNINE are probably familiar with the group as all of them joined the show. In fact, Jin Young placed first on MIXNINE with his various talents.

They will debut with a mini-album titled Wake Up: Roll the World. In preparation, they have already shared their teaser countdown schedule.

Beginning on July 15, the group will be introducing their members by highlighting their charms through individual teaser photos. 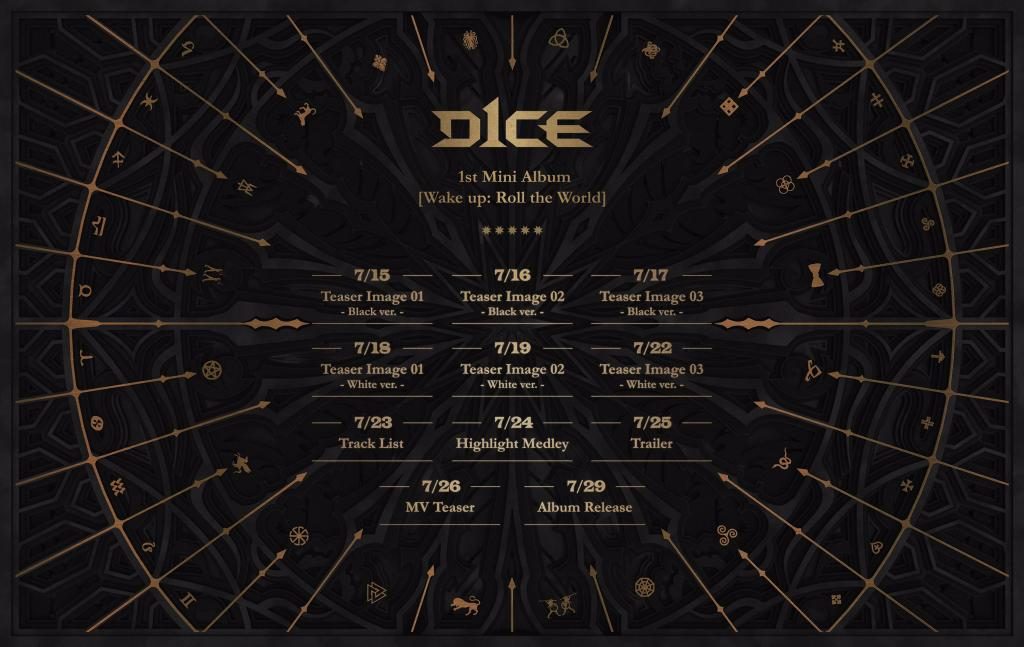 “The date of the debut, which fans and members dreamed of, has finally been established. We’d like to thank D1CE’s fans who waited for so long. We’ve prepared a lot of sincere content, so please give the group a lot of attention and love,” the group’s agency stated.