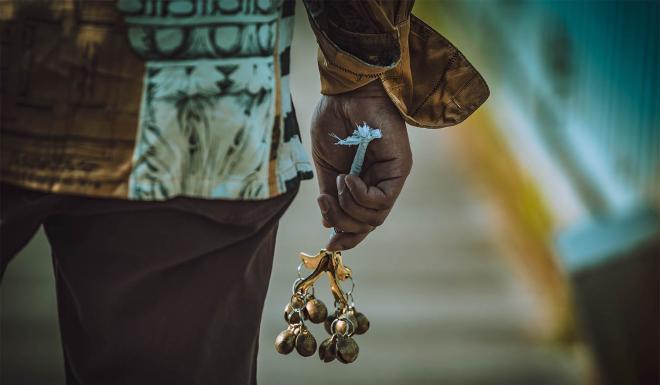 “Daemuga: Sorrow and Joy” To Be Screened At The 25th Busan International Film Festival

The company also added that Daemuga: Sorrow and Joy (대무가:한과흥) will have its screening on October 22 at the Busan Cinema Center BIFF Theater (an outdoor cinema) and “will hit local theaters after that.” 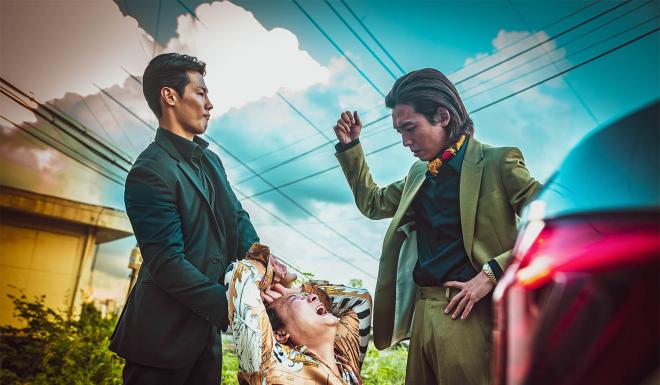 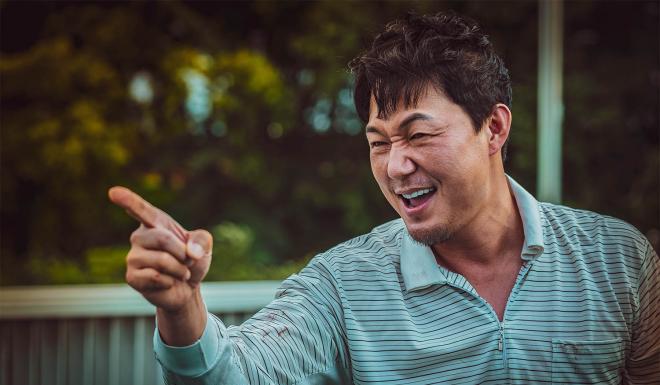 The film is the third project of Park Sung Woong and Jung Kyung Ho together. The actors both starred in the dramas Life on Mars (2018) and When The Devil Calls Your Name (2019). 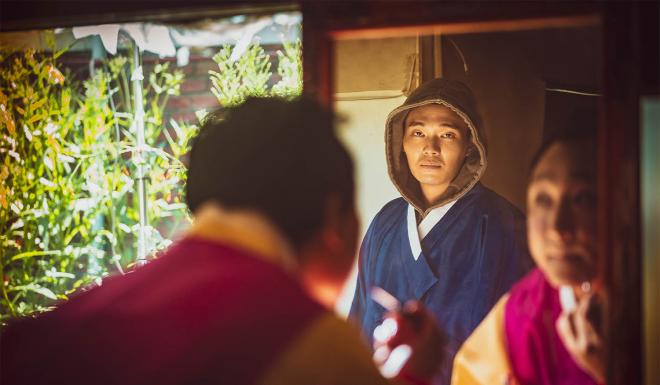 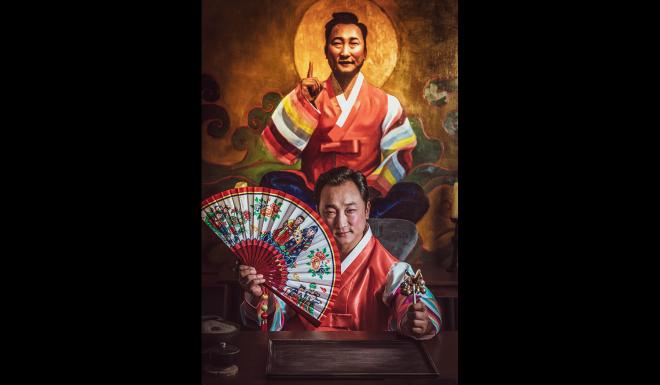 According to BIFF website, Daemuga: Sorrow and Joy has four parts. The first part will show Shin Nam (played by Ryu Kyung Soo), a professional shaman unexpectedly embroiled in an incident. Part two is Chung Dam (Yang Hyun Min), another shaman who starts his “strange and comical investigation.

Part three will have a confrontation between “a gangster leader bent on re-developing a village” and Ma Seung Joon (Park Sung Woong), an old shaman. Jung Kyung Ho will portray Son Ik Soo, the gangster leader. Part 4 is when the “final exorcism begins.”

Director Lee Han Jong is no stranger to movie festivals as his short film Blues With Me has been shown to a number of local and international film festivals. In 2016, the short film was screened in the Clermont-Ferrand International Film Festival. However, Daemuga: Sorrow and Joy marks his first feature film as director.

The 25th Busan International Film Festival runs from October 21 to 30.