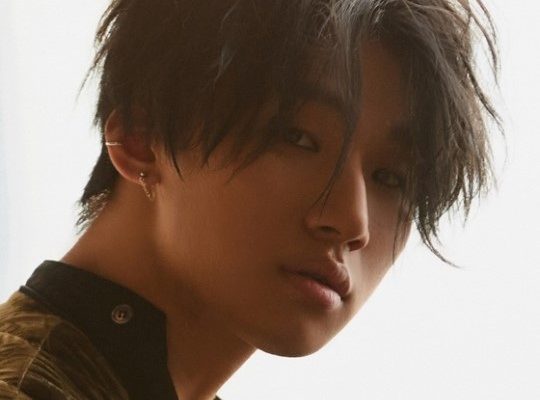 Daesung is ready to come back!

This time, famous Japanese artist Kameda Seiji will be in charge of producing the singer’s new album. In addition, many other Japanese celebrities, including Ayaka, Hata Motohiro, and Mizuno Yoshiki will take part in composing some tracks for the BIGBANG member’s upcoming release. 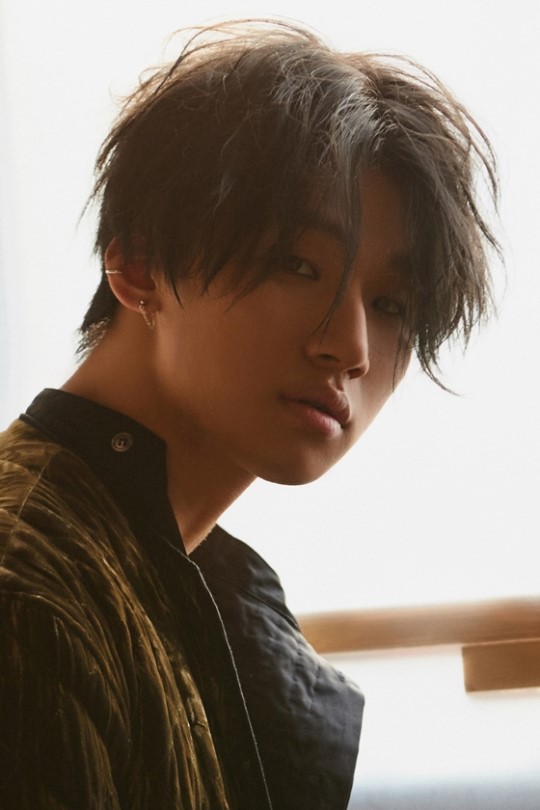 Meanwhile, Daesung has been receiving love from Japanese fans since he unveiled his solo album titled D′scover in February 2013. As soon as its release, the album took the second place on Oricon′s Weekly Album Chart.

In related news, after the new album’s official release, the idol will kick off his Japan tour at the Seibu Prince Dome on April 15 and 16, then move on to Kyocera Dome on April 22 and 23.