EXO defeated lable mates TVXQ, SNSD, SHINee, and 2PM’s Junho; topping for the “Best-selling Kpop Album of the year” in Japan. Tower Record released the Chart according to the sales, via Tower Records, and EXO, with their 2nd mini album “Overdose”, had the most Album sold in 2014. EXO’s album, “XOXO” and “Miracle of December” were also on the list, ranked in 9th and 15th separately. 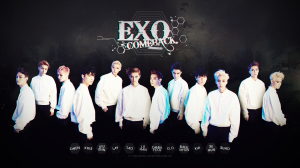 BTOB released their teaser video for their comeback yesterday. BTOB uploaded the video named “You can cry” on their official youtube channel and hinted that the comeback will be on 3rd December 12am.

BABYz I’m sure you know about the news where they filed lawsuit against TS Entertainment. Adding to the news, Daehyun’s formal Vocal teacher, who’s twitter nickname as “HAK Ssem”, expressed BAP’s working condition on twitter yesterday. Beside the low pay and overwork, the members are not allowed to see their family even if their parents come to find them. It has also revealed that BAP is not the only group under TS Entertainment that has these unjust conditions. 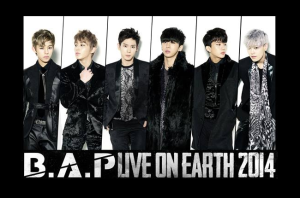 This has been today’s HelloKpop express news update. Follow Asian Pop Radio on Facebook and check out hellokpop for more kpop updates.