Welcome to HelloKpop Daily News Recap as we round up the significant events that happened today (April 8). 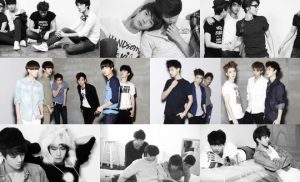 When SM Entertainment announced in 2012 that it will be launching a new boy group, the K-Pop world watched, looked, and listened.

It was SM in the first place — the company which gave birth to some of the most successful boy groups in K-Pop history such as H.O.T, Shinhwa, TVXQ, Super Junior, and SHINee. And it has been four years since it introduced a new boy group in its line up of artists. 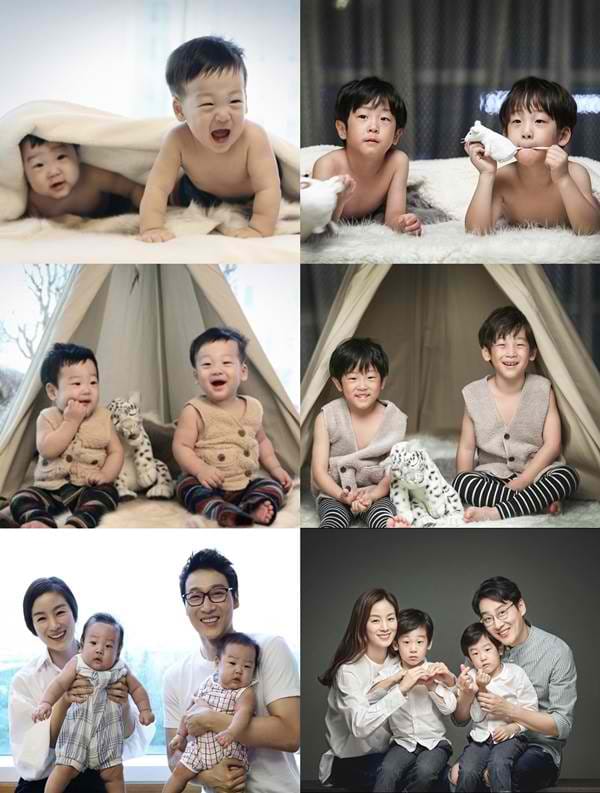 Lee Hwi Jae and his twins Seo Eon and Seo Jun bid farewell to “The Return of the Superman” after five years in today’s episode.

The Lee family will take photos at the studio where the twins had their 1st birthday photos taken, offering a look back at the growth Seo Eon and Seo Jun as witnessed by viewers. 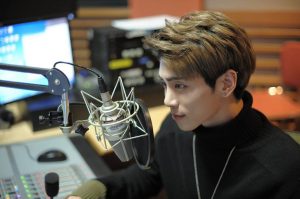 Late SHINee’s Kim Jong Hyun wrote, composed, and arranged songs and albums — a rarity in a company who is known for limiting its artists’ creative control over the production of their releases.

But the singer-songwriter, who debuted as a member of SHINee in 2008, broke the wall and became the first artist of SM Entertainment to significantly participate in album production, beginning with “Juliette” from his group’s second extended play Romeo.

Thank you for the music, the artistry, the inspiration, and for giving us so much to remember and celebrate about you.