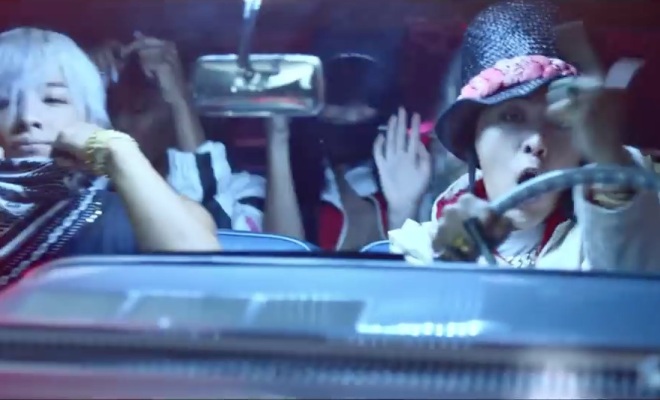 Welcome back to hellokpop express news update, powered by Asian Pop Radio Australia. Get your daily dose of KPOP here! 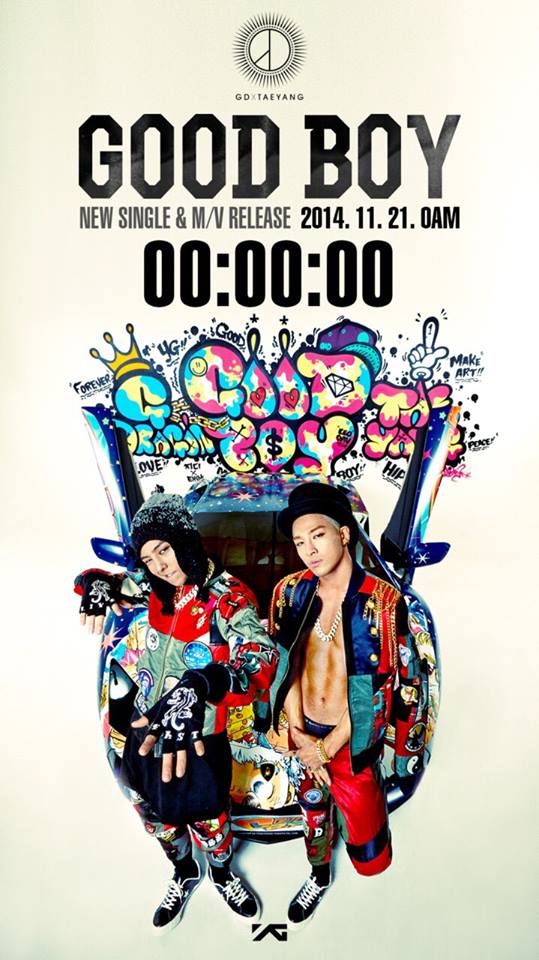 The wait is over as G-Dragon and Taeyang from BIGBANG drop their new single “Good Boy” for YG Entertainment’s first hip-hop project!

Fans have been counting down in excitement until midnight of November 21 when the MV finally came out. The MV is filled with neon lights, funky fashion and catchy dance moves, a perfect match to the electronic trap music style of the song. Isn’t this perfect for a Friday night out?

This song is produced, composed and arranged by G-Dragon with the help from Fliptones and Freedo.

G-Dragon and Taeyang featured in each other’s solo for several occasions but this is the first time that they collaborate as a subunit. Drop to the beat with the two below! Let’s see what YG has to offer us for the next project. 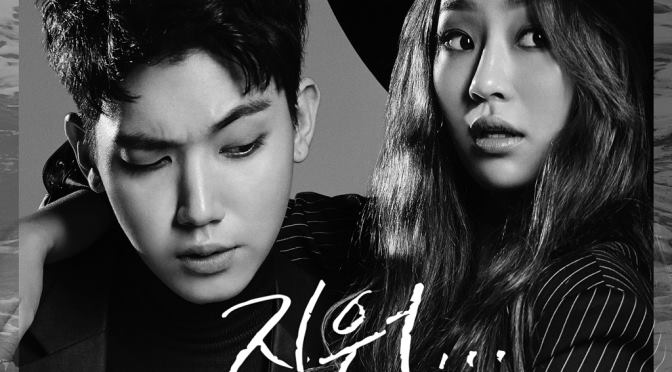 Another hot duet collaboration is from Starship artists’ Hyorin from Sistar and Joo Young with a classy jazz, R&B track “Erase”!

The MV was released on November 19, where the song features a rap from Iron from “Show Me the Money” and has a guest appearance from Cross Gene’s Takuya Terada, a Japanese artist and actor.

Hyorin and Joo Young starred as urban ex-lovers in the MV, the two sung about love-hate relationship with their emotional vocals. Their debut stage was on 20 November MCountdown, beginning with Jooyoung’s “All of you” and then follow by the duet’s “Erase”. Watch their MV below!

Seo Ji Soo from LOVELYZ is reported to be discharged from the hospital after being treated for her mental shock due to malicious rumours online, causing her activities in LOVELYZ’s to be posponed since November 12.

Woolim Entertainment stated that “she is currently staying at home with her parents to stabilize her condition” with no plans to join the group promotions yet.

The agency is currently taking legal actions with the initial distributor of Seo Ji Soo’s rumours of being a “dangerous” predator and will be called to police for questioning this week. 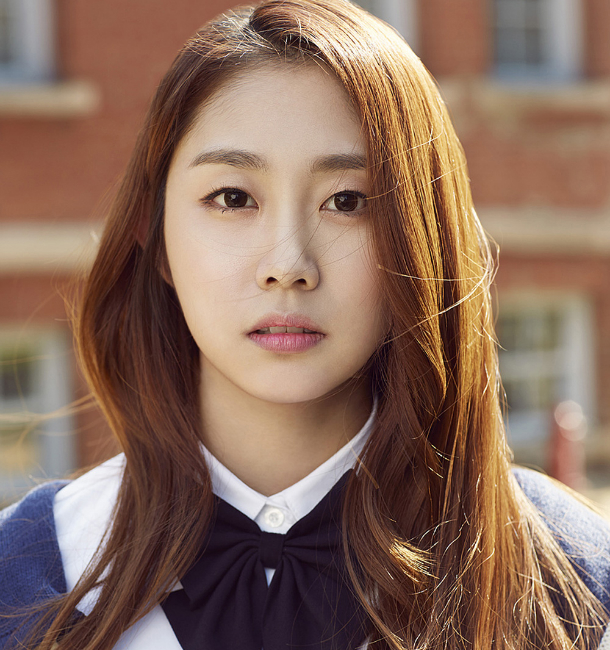 This has been the Hellokpop express news update. Follow Asian Pop Radio on Facebook and check out Hellokpop for more K-pop updates.

Written and voiced by Jam Chittaphu.