BTS member, J-Hope, fell victim to malicious anti-fans when a tweet demanding him to be kicked out of the group began to trend on twitter.

Netizens had also targeted Rap Monster and Jin claiming that the pair had Down syndrome; however the tweet regarding J-Hope was the only one to trend.

Fans were quick to fight back at the nasty comments by trending #JHopeYourePerfect, which hopefully sent some encouragement his way. 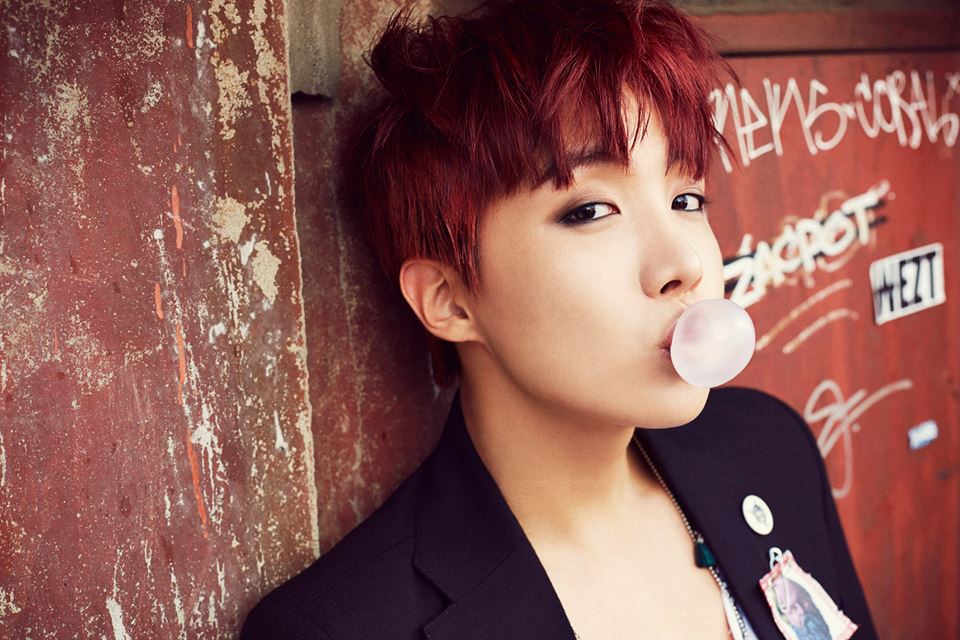 Fans were delighted to see that a solo debut could possibly be in the works for former Girls’ Generation member, Jessica!

Reggie Martin, the celebrity relations specialist for Macau’s Venetian Casino, took to his Weibo account to post a picture of himself with Jessica, stating that she is ready to take over the entertainment world with her solo career.

Fans are still speculating whether or not Reggie’s post was in regards a career in singing or her ever-growing label, BLANC & ECLARE. 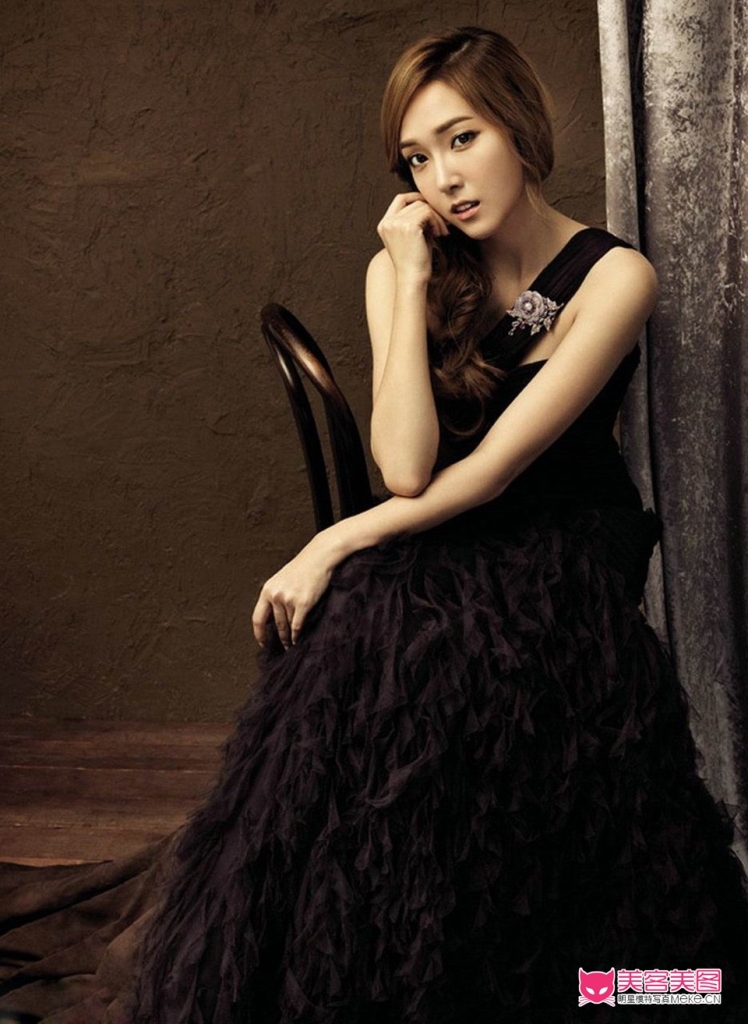 The boys of MBLAQ put an end to rumors that claimed they were disbanding at their official concert on November 29.

The performance was especially emotional for the boys and A+, as it was known that both Lee Joon and Thunder would not be renewing their contracts with J.Tune Camp.

Leader, Seungho, addressed the rumors by stating that it was a sensitive topic for them to speak out about in the past months, however it would not be the end for the group and that the five boys will, once again, be together as one. 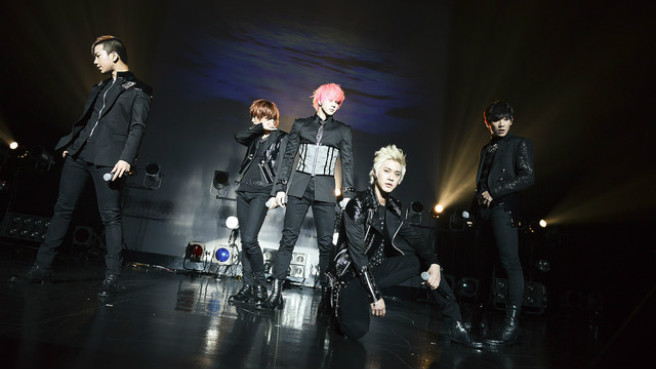 This has been today’s ‘Express News Update’. Head to facebook.com/asianpopradio and stay tuned to HelloKpop for the latest in K-Pop news.

Hellokpop, as an independent Korean entertainment news website (without influence from any agency or corporation), we need your support! If you have enjoyed our work, consider to support us with a one-time or recurring donation from as low as US$5 to keep our site going! Donate securely below via Stripe, Paypal, Apple Pay or Google Wallet.
46
SHARES
FacebookTwitter
SubscribeGoogleWhatsappPinterestDiggRedditStumbleuponVkWeiboPocketTumblrMailMeneameOdnoklassniki
Related ItemsBig Hit EntBig Hit EntertainmentBLANCBlanc & EclareBTSDisbandgirls generationj-hopeJ.Tune CampJessicaJessica JungjinLee JoonMBLAQRap Monrap monsterSeunghoSM EntSM EntertainmentSNSDsoloThunder
← Previous Story Super Junior’s Heechul reunites with Guo Xue Fu in Taiwan
Next Story → DAILY RECAP: Infinite Inspirits delay Press Con; Sonamoo;Psy