Han Dong Chul, director of the 2014 MAMA Awards, has hinted at the collaborations that are set to take the stage at this year’s event. As the producers gathered for the MAMA press conference, Han revealed that a legendary artist will collaborate with a solo artist that had been active this year. It was also said that there will be an ‘intense battle’ between girl groups that made an impact on 2014. 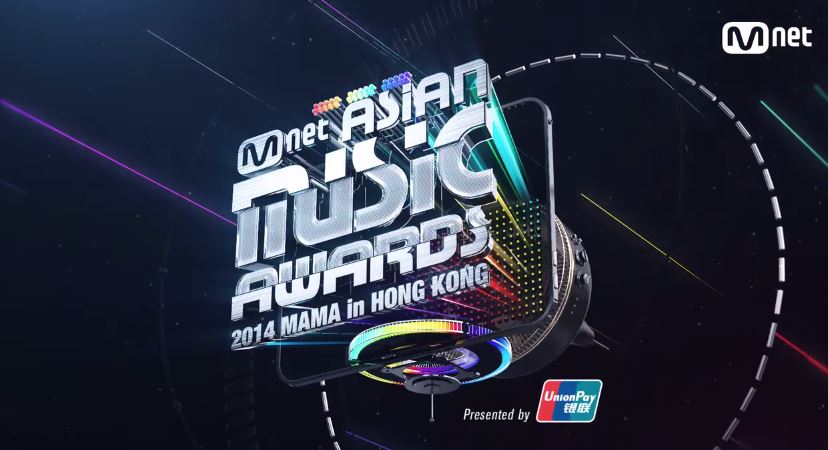 Big Bang member, Seungri, has finally updated his Weibo account for the first time since his car accident. Fans were happy to see that Seungri was doing well after he posted a selca wearing what looks to be a performance outfit. The Big Bang member left no message in particular, other than some emoticons as the caption.

Super Junior member and recent solo artist, Kyuhyun, has revealed his wishes to sing a duet with legendary singer, Lee Sun Hee, in the future. Kyuhyun was making an appearance on MBC’s ‘Section TV Entertainment Relay’ in which the reporter asked questions about his recent solo album, which then lead to the question of who he’d wish to collaborate with. After the answer was revealed, Kyuhyun became shy at the idea of working with the singer, due to her legendary status. 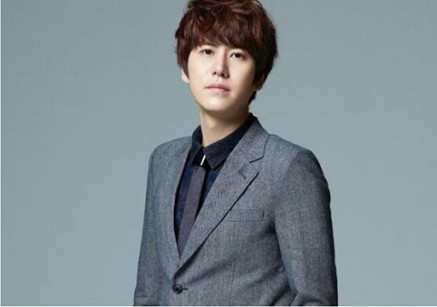 This has been the Hellokpop express news update. Follow Asian Pop Radio on Facebook and check out Hellokpop for more K-pop updates.