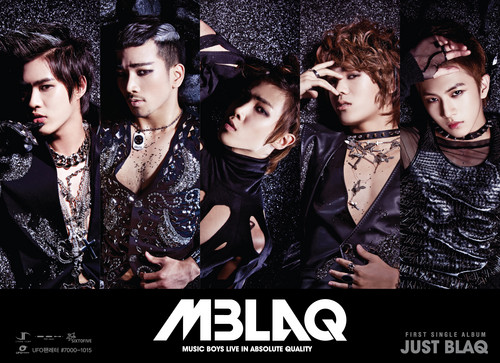 Got 7 is going to released their very first USB album. The USB album is the special edition for their full length album “Identify”. The USB will be in Got 7’s Gotoon figurine form and it’s 16 GB. Individual and group photos and videos, a special interview, MV and jacket making films, exclusive focus-choreography videos, and a dance-version video will also be included in the USB. Preorder starts today! 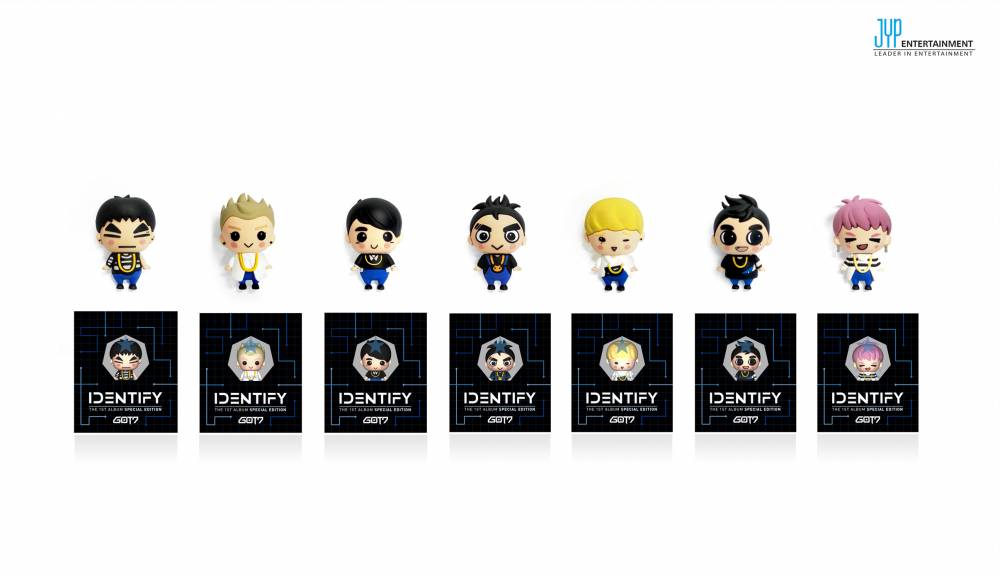 Infinite’s L, 2PM’s Nichkhun, Winner’s Minho, CNBLUE’s Jung Yong Hwa and B1A4’s Baro will join hand and perform as “Lucky Boys” on SBS Gayo Awards. Actress Park Shin Hae is going to be the MC for the awards and it is also known that 2ne1 will be performing that day without Park Bom. The Awards will be held on 21 December.

This has been HelloKpop express news update. Follow Asian Pop Radio on Facebook and check out hellokpop for more kpop updates.