Legendary rock band, N.E.X.T, is set to hold a special memorial concert in honor of their late front-man, Shin Hae Chul, who recently passed away due to heart failure. The original band members will reform in order to perform at Korea University’s Hwajung Gymnasium on New Years Eve and will play both the band’s and Shin’s solo hits, including two never-before heard songs. 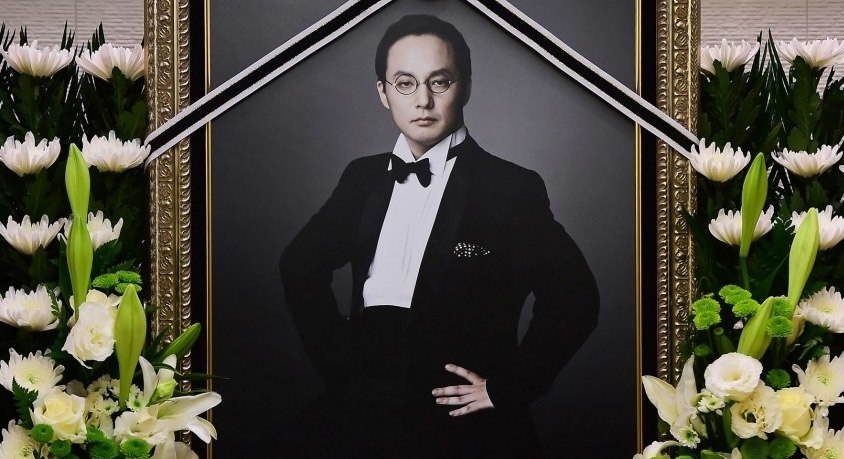 Miss A’s Suzy is the latest idol to fall victim to online bullying after a cruel netizen released a tweet wishing death upon the singer. The tweet was posted, asking to expel Suzy from the music industry however the netizen went even further, expressing their hopes that she would die in a car accident. JYP Entertainment was quick to respond to the issue, stating that they will be looking into the situation further and will take the appropriate legal action. 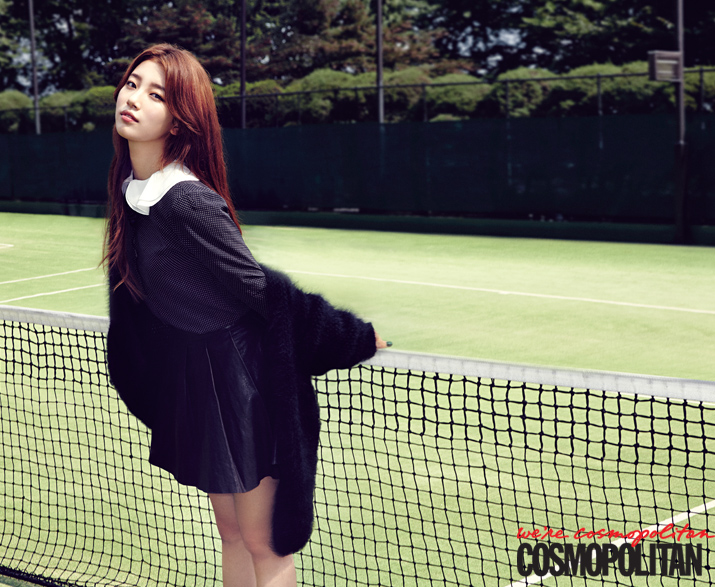 Iconic duo, TVXQ, have found themselves at the top of the Oricon chart once again, with the release of their new EP ‘Time Works Wonders’. According to the Oricon data, the legendary group sold over 72,322 copies on its first day of release, making it to the second spot on the chart, however climbed to the top after selling a further 4,362 in just one day. 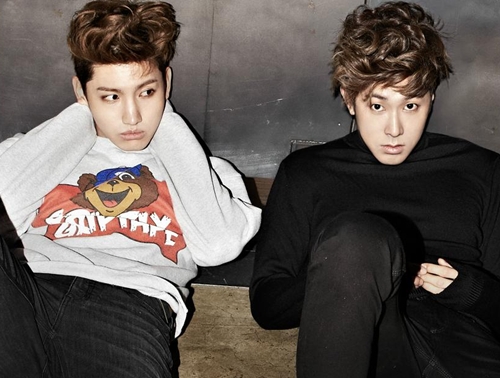