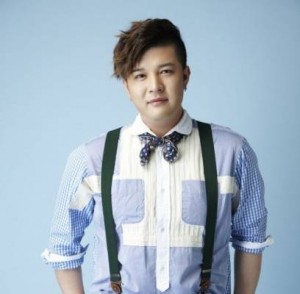 APINK released their 5th mini Album teaser photo yesterday. APINK will be coming Back on 17th November with their new Mini Album. As always, the teaser of the girls are full of cuteness and is very colourful .To check out their teaser press here . 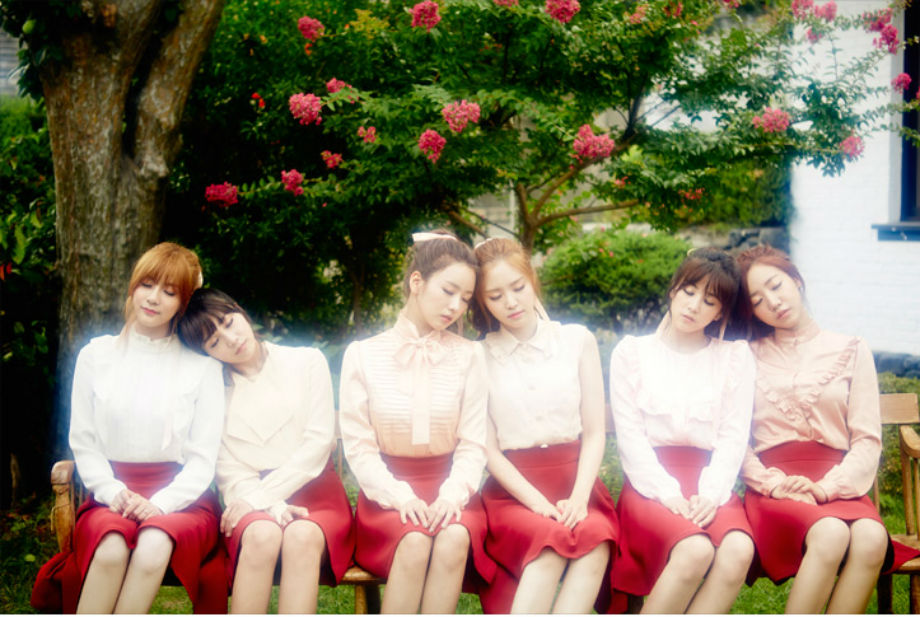 YG Entertainment released the final member for their new collaboration unit. Adding to the released members, Bobby from iKon and Leehi, days before, YG finally revealed the last member of the unit being Suhyun from Akdong Musician(AKMU). The group name is Hi Suhyun, with Leehi and Suhyun in duo and Featuring Bobby. 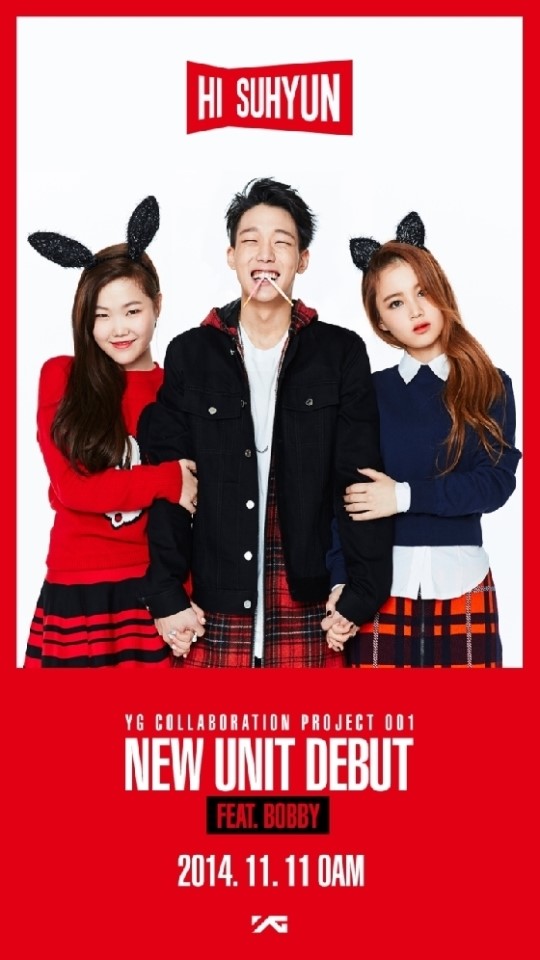 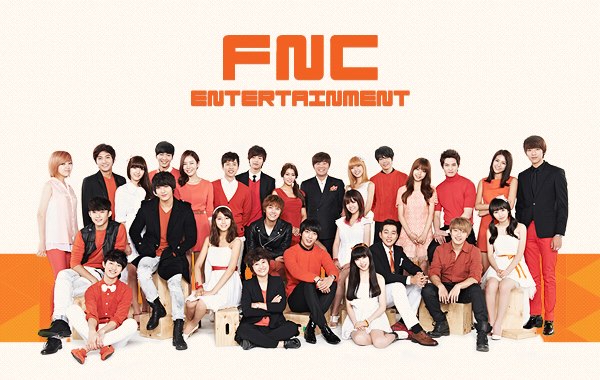 This has been Hellokpop Express News Update, follow Asian Pop Radio on Facebook and check out hellokpop for more kpop updates.