Sunye from Wonder Girls has been reported of announcing her retirement from the group and the media industry.

The incident appears to be coming from Sunye’s interview a charity concert at a church in New Jersey on December 5, as she stated that she wants to follow her Christian faith and thinks that she wouldn’t be returning to the entertainment industry.

JYP Entertainment denied the reports and clarified that Sunye’s statement is not for immediate future as she is still in contract with the agency and still a member in Wonder Girls. It is believed to be a misinterpretation, but  the company also added that Sunye hasn’t inform this matter in her interview to them. 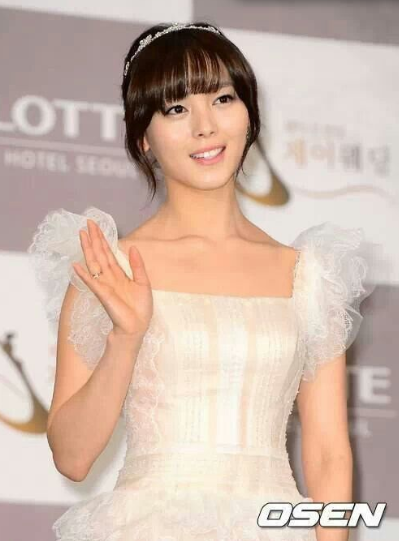 2AM’s Changmin is becoming a university professor at Seo Hae University in Korea.

An official from the university reported on December 11 that Changmin has been appointed as a professor for Applied Music.

He is regarded to have phenomenal teaching, leadership and musical skills as he worked as a vocal trainer before debut and his experience as a singer in 2AM has polished his abilities. Changmin is scheduled to start teaching next year. 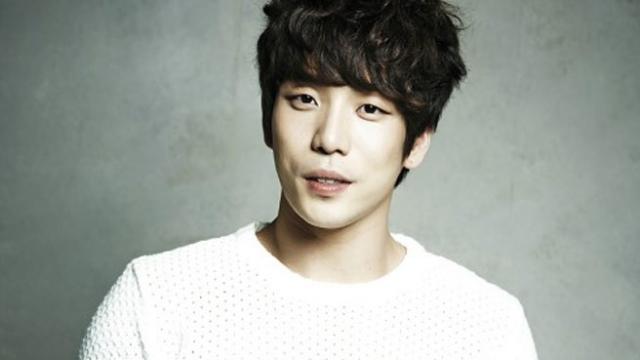 Changmin from 2AM. Pic: Star News

The golden vocal group V.O.S. surprises fans by dropping a MV for their new single “Let’s Live Oppositely” featuring Nassun for their comeback.

This song is written by Choi Hyun Joon who has written amazing melancholic masterpieces like SM the Ballad’s “Breath” and Rain’s “Love Story“. Let’s Live Oppositely is a beautifully sad song about withering relationship, and V.O.S really nailed it with their vocals. Take a look below!

That’s all for today’s express news update, brought to you by hellokpop.