Fans are speculating that the song is in response to iKon member Bobby’s rap, ‘YGGR’, in which it is assumed that he refers to VIXX’s clock dance and labels the group tone deaf. Although it seems as though the two are currently in a battle, Ravi can be heard in the beginning of his rap saying what sounds to be “This is not a diss”.

The rap can be heard below.

Jessica excitedly greeted fans in English as she took to the stage to accept the award and also thanked fans by stating that she would not have won this award without their support.

Due to her solid fan base in Hong Kong, it was no surprise that Jessica was able to claim the award. Hello Venus has reeled in the holiday spirit by opening up a one-day café in order to support under privileged children. The group, who are well known for their charitable ways, opened the café on December 7 at Café Fantiago in Seoul and took on the roles of a true baristas by preparing drinks for fans. 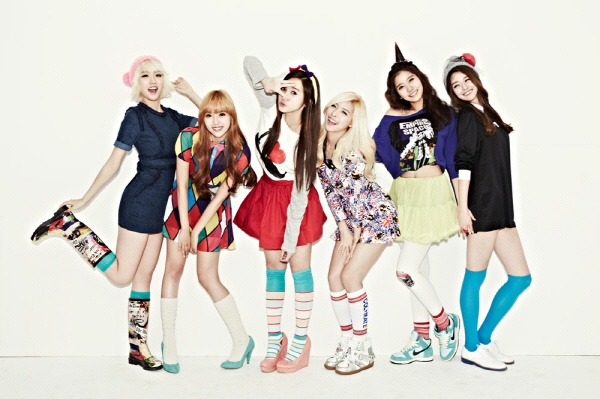 This has been today’s Hello K-Pop ‘Express News Update’.