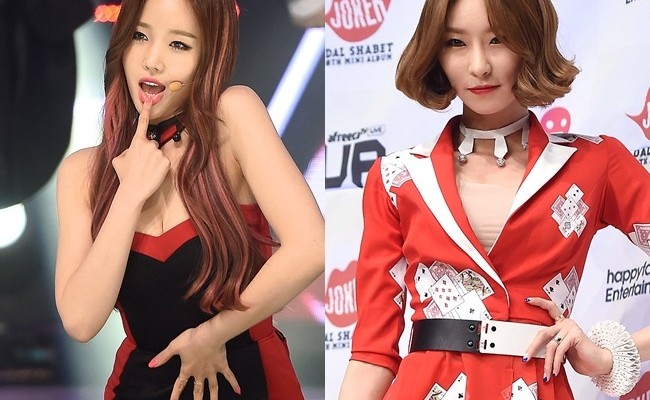 There are some unfortunate news for Dal Shabet fans. On December 9th, Dal Shabet’s management, Happy Face Entertainment, revealed that members Jiyul and Gaeun will be leaving the group when their contracts expire by the end of December 2015. The girls will be focusing on their individual pursuits in the acting and fashion industries.

The two also shared handwritten letters via the group’s official fanclub site on the same day. They said that the decision was made public only now because the girls wanted their final schedules with Dal Shabet to be completed successfully. 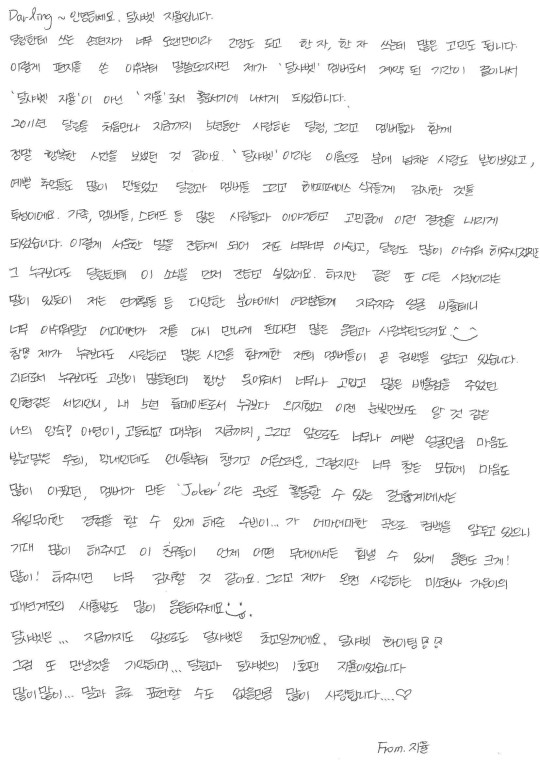 In Jiyul”s letter, she wrote: “As an end can work as a new start, I hope you won’t be too upset about my departure since I will appear again in various fields”. Ga Eun expressed: “I’m really sorry to inform this sudden news. I am planning to pursue my career in the area of fashion, in which I had much interest from the past.”

They also expressed their gratitude and apologies to their fans, staff and fellow members, whom have stuck through thick and thin together over the years. Jiyul and Ga Eun also conveyed their sincere wishes that the remaining four members of Dal Shabet will continue to develop and grow.

The original group is now a quartet, with Serri, Ahyoung, Woohee and Soobin remaining in the group. Dal Shabet is slated to have a comeback in early 2016.