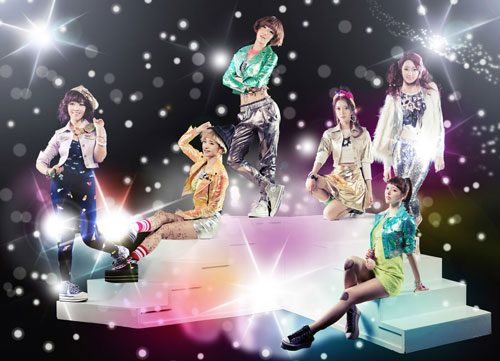 Dal Shabet’s first overseas showcase will be in Indonesia 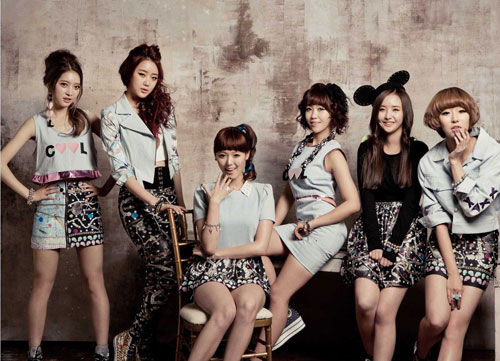 Dal Shabet is to hold their first overseas showcase.

During the showcase, they plan to perform a variety of songs including their debut song Super Dupa Diva to their most recent Have, Don’t Have (있기 없기). They plan to have little quizzes with the fans and photo sessions to have an enjoyable time with their fans.

They are also scheduled with many Indonesian news, magazines and broadcast stations for interviews. It is said that on November 22 and 23 with the Panin Bank, they will be able to perform at the Super Asia Vaganza among the best Indonesian and Taiwanese artists.

To this, Dal Shabet’s member A young states, “Since debut, we have never had the opportunity to have an overseas promotion, but I think it’s a great chance starting with Indonesia. We hope the fans of Indonesia will be looking forward to the showcase because our members have been preparing for long hours and practicing hard for this first showcase.”

Dal Shabet will be departing from South Korea to Indonesia on the 21st for their first showcase.