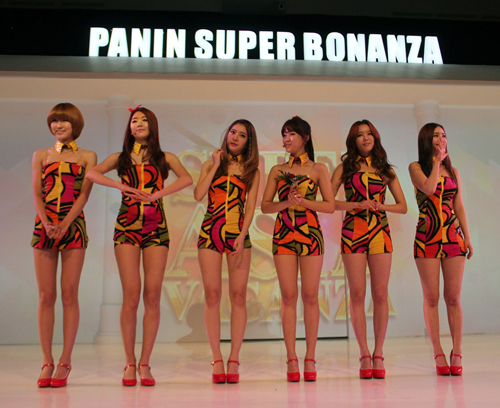 On November 24th at the Ritz Carlton Hotel of Jakarta Indonesia, the group had their first ever overseas showcase opened to 2,000 Indonesian fans. On that day, they performed various songs including Super Duva Diva, Bling Bling, Mr.BangBang, and Have Don’t Have. Also, the member Woohee had her mini birthday celebration during the showcase and the Indonesian Darling (Dal Shabet’s fanclub name) fans prepared a surprise event and touched Woohee as she teared up.

After their debut, this showcase marked their first overseas promotion. As they landed at the airport, the fans and the media in Indonesia showed their support and interest in the group, and all the members had smiles on their faces despite their busy schedule.

Dal Shabet’s agency official stated, “It was the first overseas promotion so we didn’t expect very much but there were so many people who came to the showcase. We have worked out things very well with the management in Indonesia so I’m assuming there will be some good news to look forward to in the future. The members are prepared to practice and work harder for promotions.”

Meanwhile, Dal Shabet will continue to be actively promoting their song Have Don’t Have. 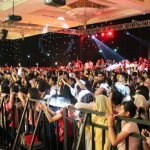 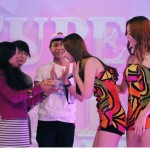 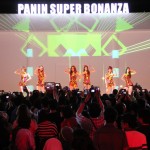 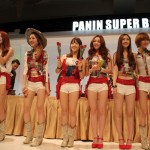 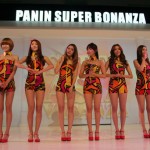