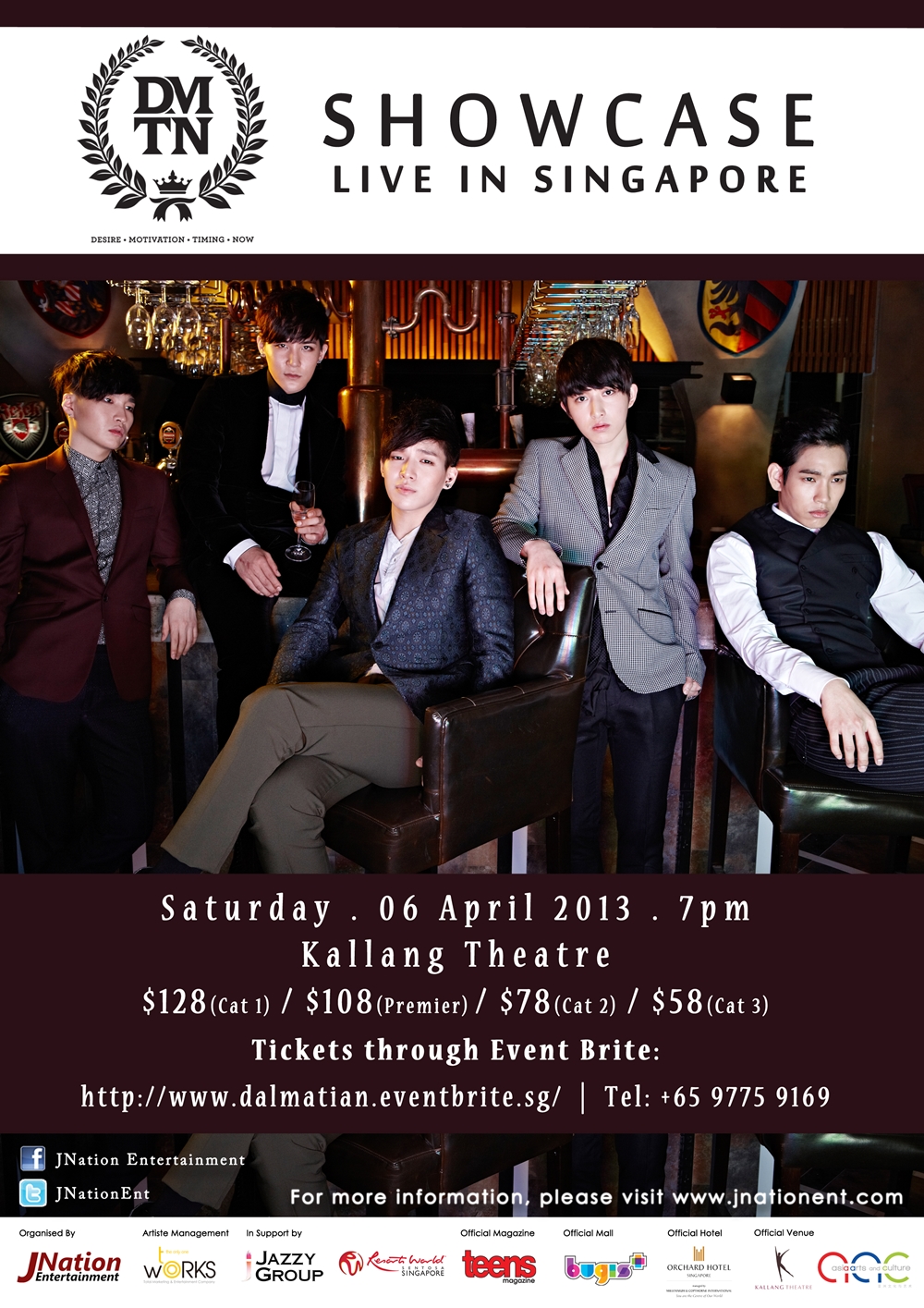 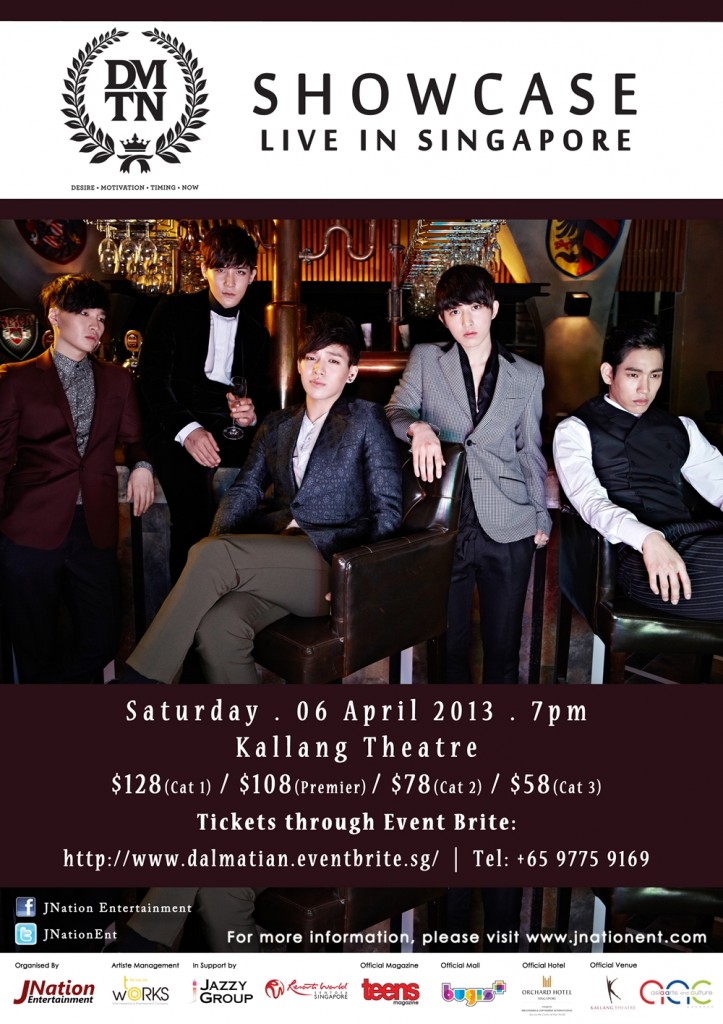 According to the event organiser JNation Entertainment for Dalmation (DMTN) Live in Singapore 2013, prices have been revised with the information as stated.

Debuting in 2010, the group has since produced 3 singles and 2 full albums. They are known for their masculine style whilst promoting the album ‘State of Emergency’ in 2012 with new member Simon. Singapore is their very first stop for their overseas tour and as they will be performing for the very first time in Singapore, they have prepared a total of 10 songs (including new single “Safety Zone”) for the fans in Singapore. 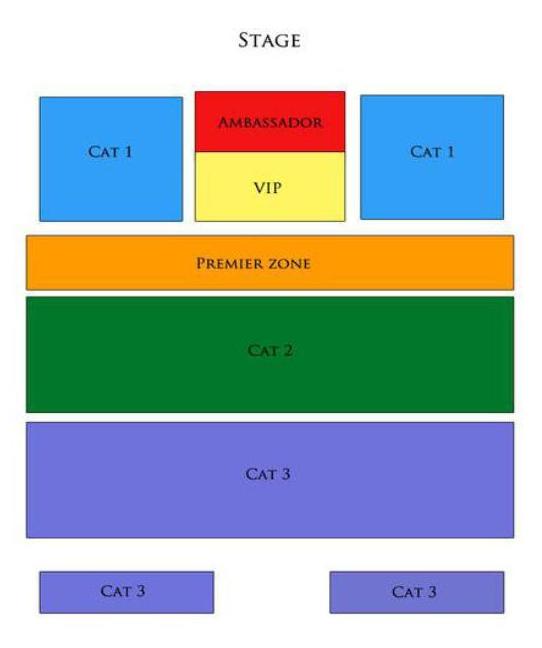 Fans who are unable to purchase the tickets online can also email to: [email protected]