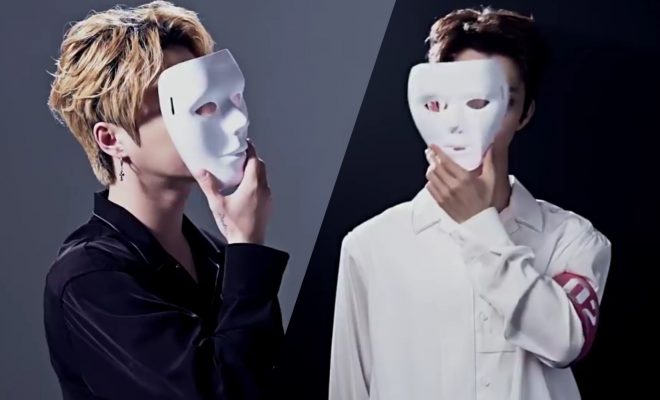 The battle grows more intense as Dance War is now down to two contestants!

The third round of 1theK’s Dance War saw the remaining four contenders following the second round of elimination compete with performances of INFINITE’s “Be Mine” and “Bad”.

Unlike the first two rounds where the dancers were divided into teams, round three put the four contestants together with personal voting via 1theK’s channels, Melon, Daum, and professionals’ scoring as the only determinant of elimination.

After five days of voting, Dance War eliminated the two contestants with the lowest total votes from all the voting platforms.

Pink 02 and Yellow 22 failed to be part of the final battle. 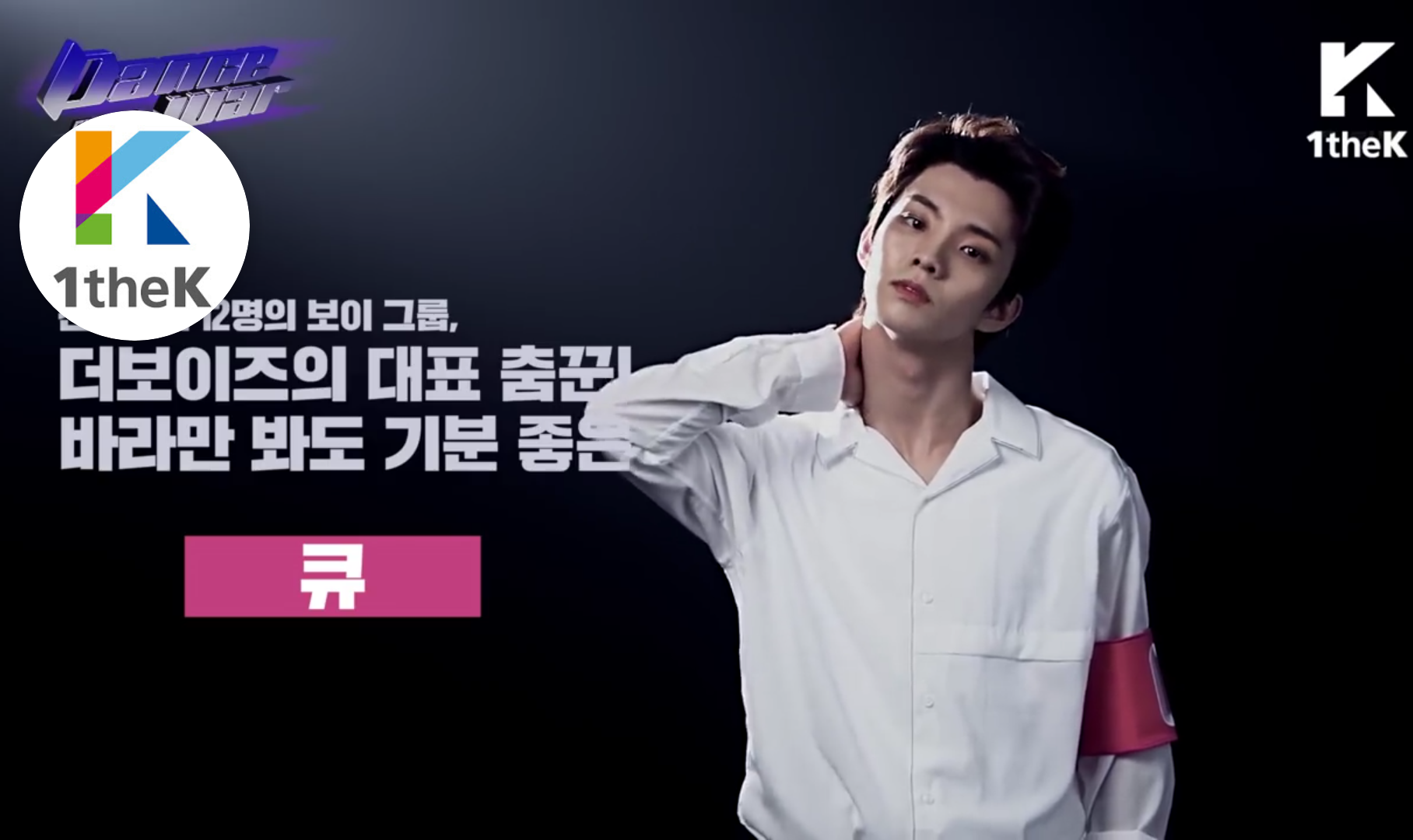 Despite the low votes, Q was praised by professional choreographers who noted his strong presence and ability to interpret the lyrics of the song well.

Performance director Kim Kyu Sang named him as one the most outstanding members on the round, calling his choreography, freestyle dance, and expression “great”. Kim Dong Min, the general performance coordinator for Woollim Entertainment and one of the choreographers for “Be Mine” and “Bad”, acknowledged the his “great power of emotional expression” and “great dance skill”. However, he noted that the idol lacked detailed dance moves and tried to go too far in some movements.

Meanwhile, Yellow 22, who received 23,514 total votes, was revealed to be BIGFLO and UNB’s Euijin. The idol, who has been recognized for his popping skills, was commended by professional choreographers for his great freestyle dance and unique style. 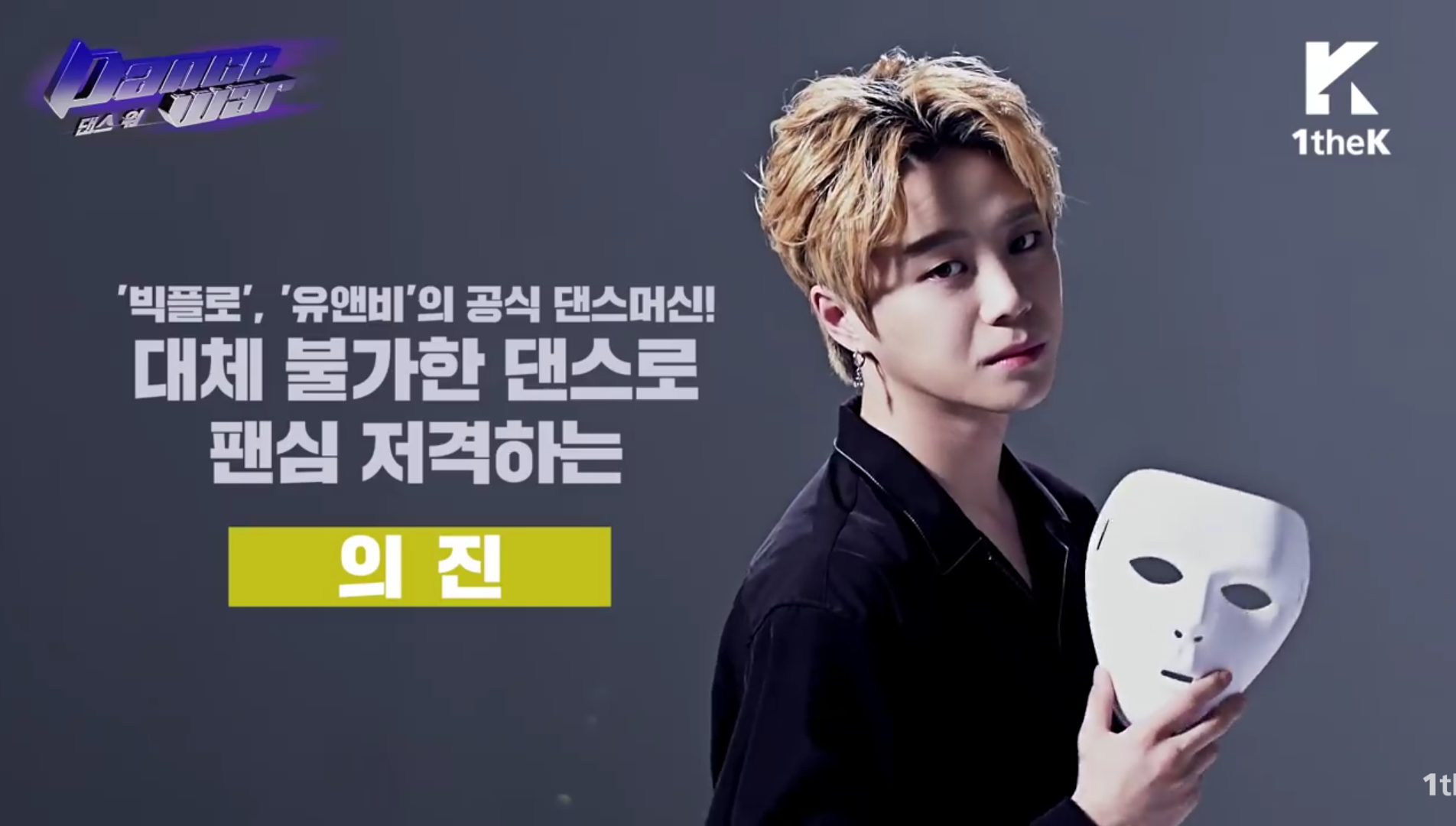 Bae Yoon Jung, who was a dance trainer for Mnet’s Produce 101 and Produce 48, praised Euijin for his dance moves and style, while Artmatic Producer Lee Hyun Sang was impressed by the balance between choreography and power that he showcased in the third round. He also noted that the idol could have done better by incorporating more varying moves in his freestyle dance.

After three rounds of intense dance battle and competitive voting, Dance War is down to its final two contestants — Silver 16 and Purple 23.

Silver 16 got the most number of votes in the third round with 32,938. He was praised for his great sense of beat, sophisticated and well-balanced dance, and neat dance moves. However, they noted that he seemed to lack energy towards the end and could have expressed his freestyle dance more powerfully. 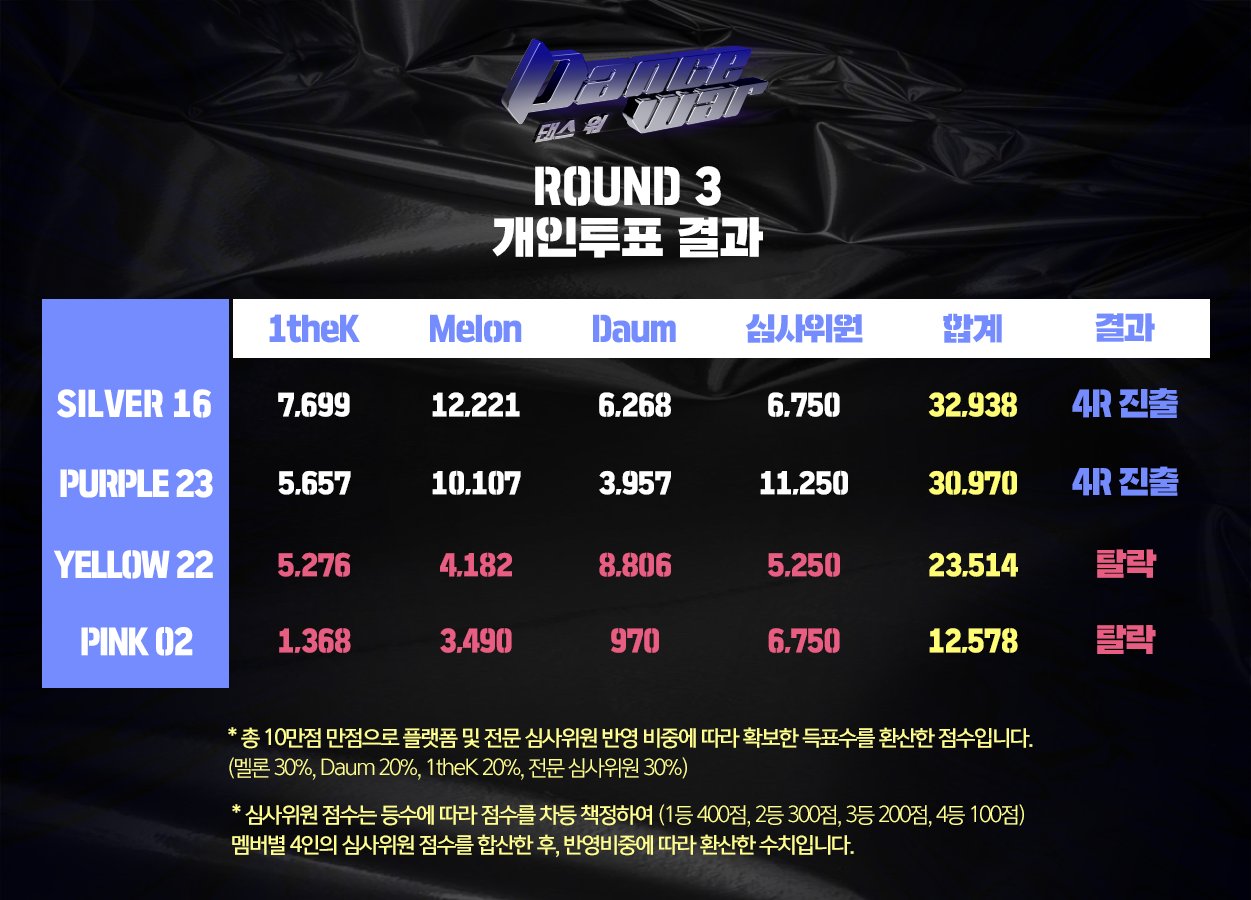 A more competitive and thrilling dance battle is expected to unfold on October 31.